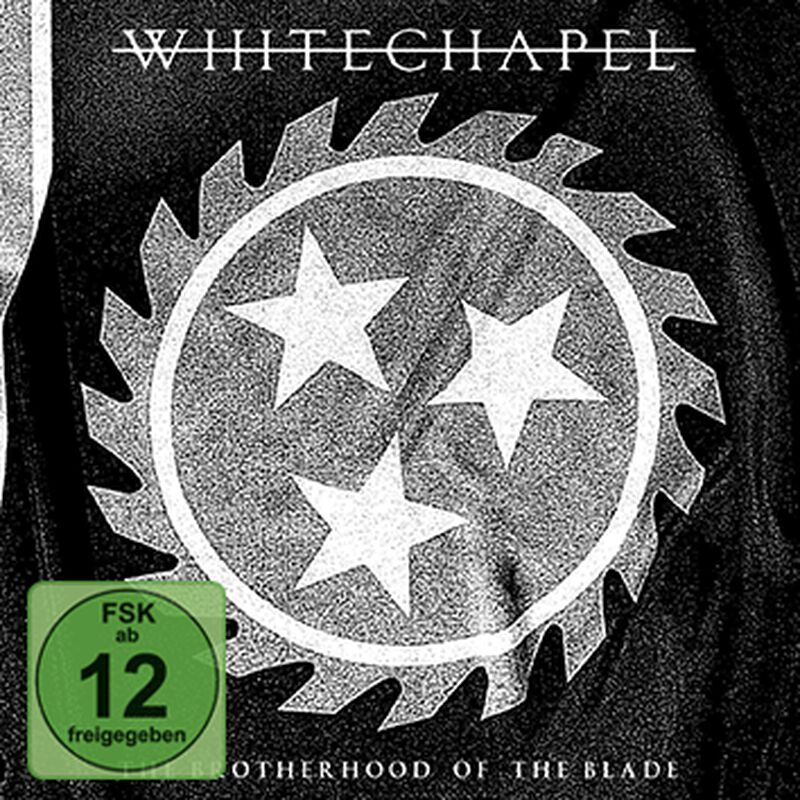 Brotherhood of the blade

Released as CD & DVD package in a digipak. 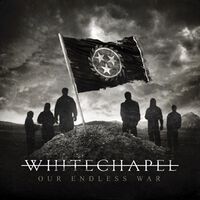 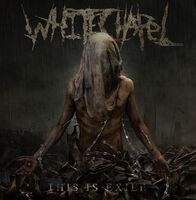