Released as a double LP (including bonus tracks).

Battle Beast, the Finnish heavy metal sensation, present their new album ‘Bringer of Pain’. The work, consisting of 10 tracks, was recorded and produced by keyboard player Janne Björkroth in JKB Studios. Together with Viktor Gullichsen and Mikko Karmila, he was also responsible for the mix, while the disc was mastered by Mikka Jussila in Finnvox Studios. The cover artwork was penned by Jan Yrlund. The new album is also the first featuring guitarist Joona Björkroth playing as part of the band. 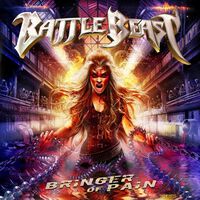 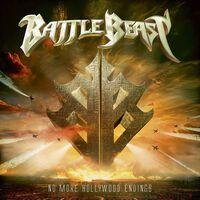 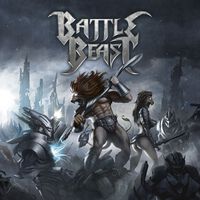 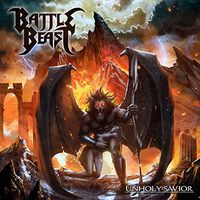 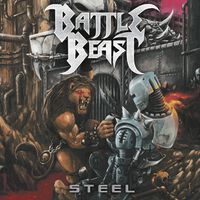