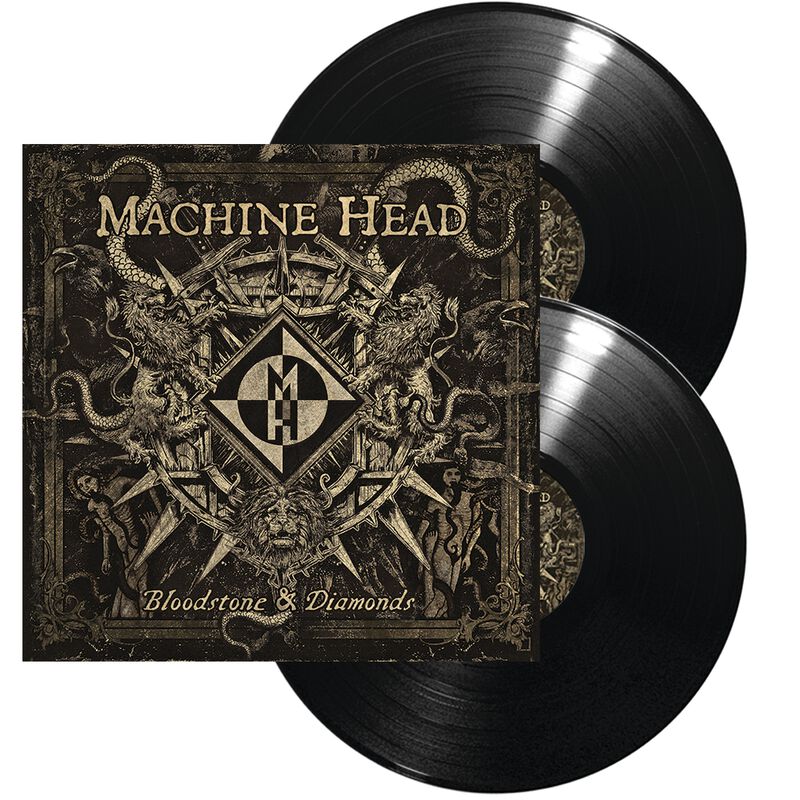 The double LP "Bloodstone & diamonds" of Machine Head is on black vinyl as 180 gr version in gatefold.

Machine Head hit back with the upcoming album "Bloodstone & diamonds". After the last masterstroke "Under the locust" it seemed impossible to continue this level. But Machine Head don't belong to those bands which are impressed by that and present with output the next peak of the band history. The American Metalheads around Rob Flynn let the new songs be produced by Juan Urteaga (Testament/Vile) and be mixed by Colin Richardson (Carcass/Fear Factory/Slipknot/Behemoth/Devildriver". An additional editing was done by the scene-magnitudes Andy Sneap and Steve Lagudi. 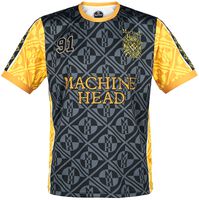 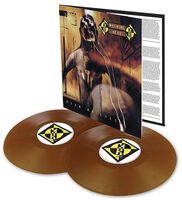 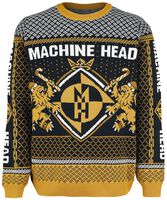 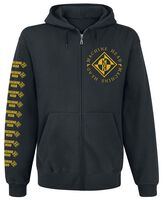 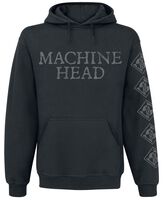 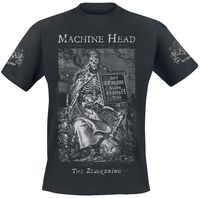 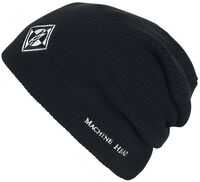 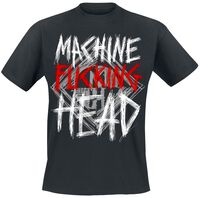 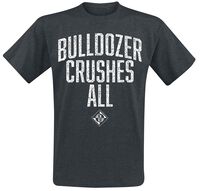