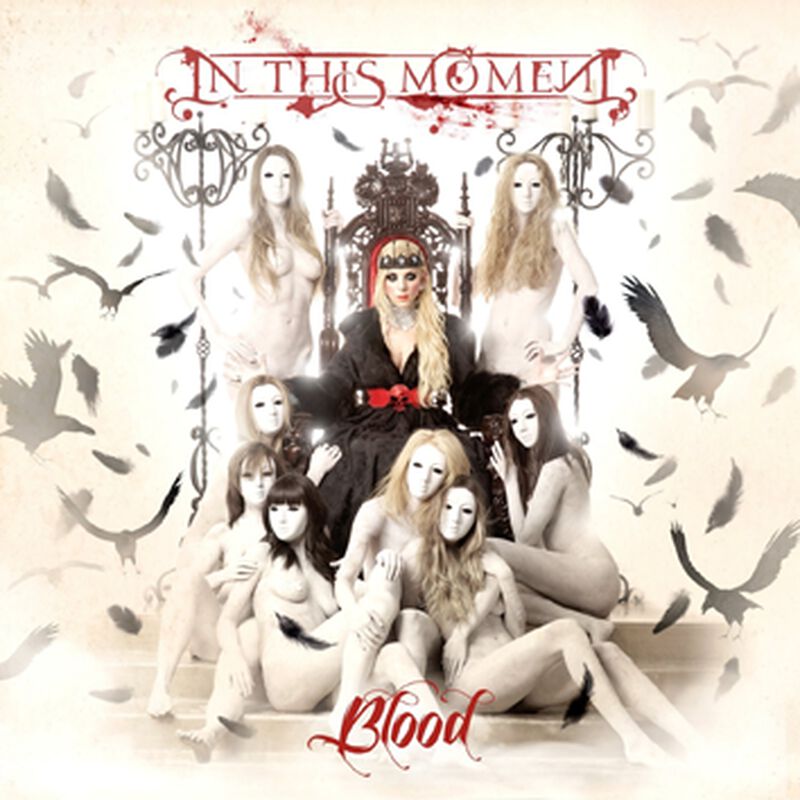 „Blood“ is the third album released by In This Moment together with producer Kevin Churko (Ozzy Osbourne, Shania Twain, Ringo Starr, Five Finger Death Punch). This re-issue of "Blood" contains all eleven tracks of the album originally released in August 2012 plus a bonus CD with 5 more songs (one cover version of Nine Inch Nails' „Closer“ + 4 remixes). 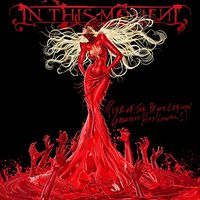 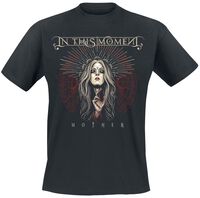 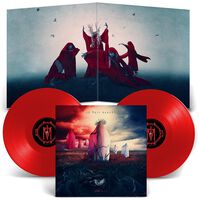 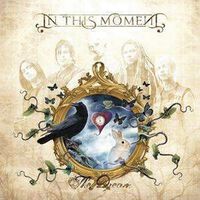