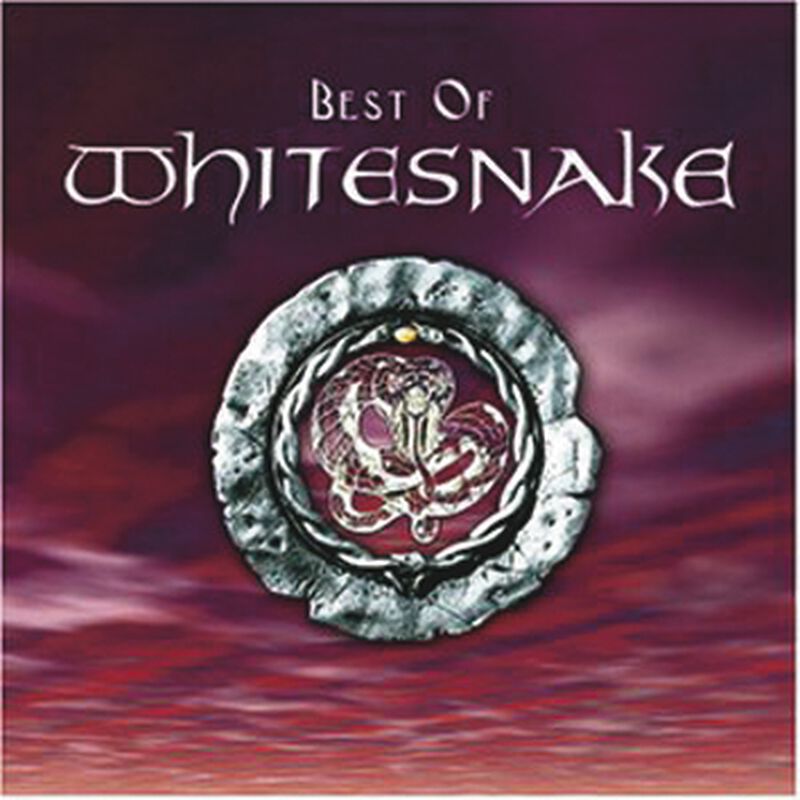 Has Mr. Snake himself, David Coverdale got lost through speculation? Four years ago, he announced the end of his band Whitesnake and his future as a solo artist going new ways. His album, "Into the light", however, despite good songs became a commercial disaster. The result: Coverdale did not even tour Europe. That may be a reason for his reunion of Whitesnake by the end of last year, playing some German dates afterwards. Since Coverdale has no new studio album ( what a pity!), we are again faced with a best of compilation. Sure, the list of songs is great: "Fool for your lovin", "Is this love", "Ready an' willing", "Ain't no love in the heart of the city", "Here I go again", "Still of the night", etc. - classics all thebway through. But the question is who needs this now? Hey David, we are waiting for new stuff! (Matthias Mineur - 05/03) 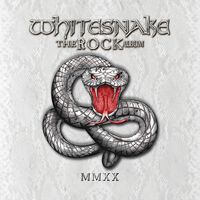 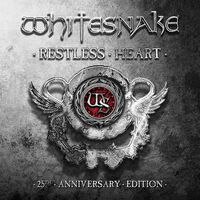 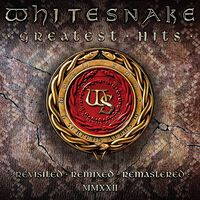