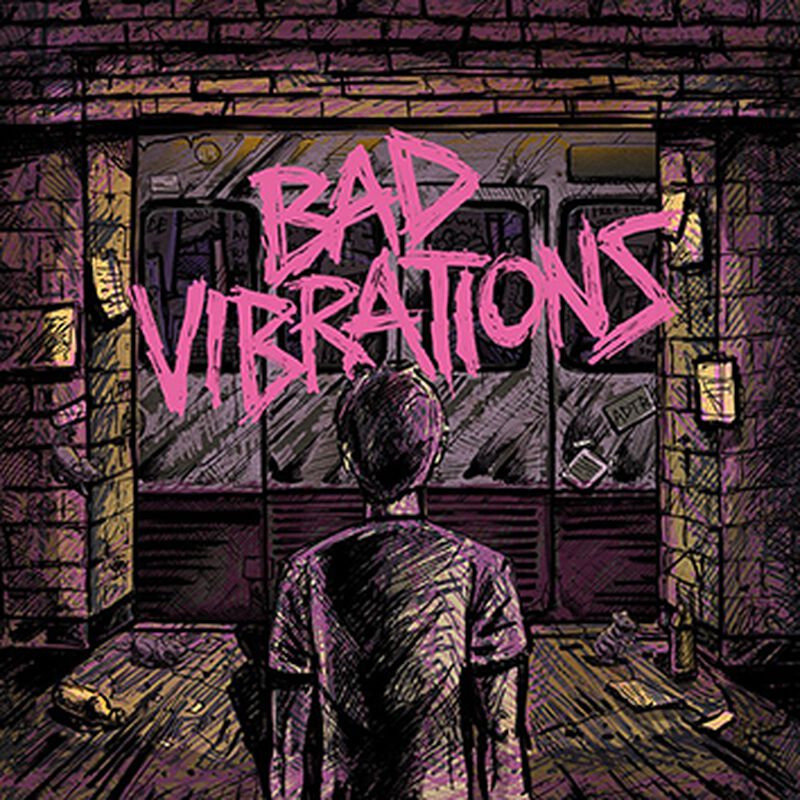 Limited edition in a digisleeve with two booklets (including 2 bonus tracks).

A Day To Remember report back on the scene with a killer album! The Post-Hardcore/metalcore outfit from Ocala delivers their best output so far, produced together with Bill Stevenson (Descendents, Black Flag) and Jason Livermore (Rise Against, NOFX). The mix was done by no lesser than Grammy award winner Andy Wallace (Foo Fighters, Slayer). If you liked their much-acclaimed last album "Common courtesy" (2013), "Bad vibrations" will become your personal highlight album of 2016 for sure. 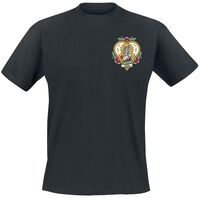 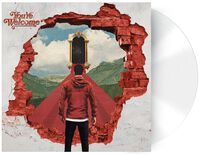 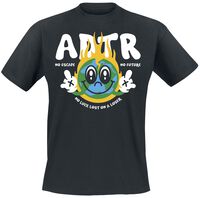