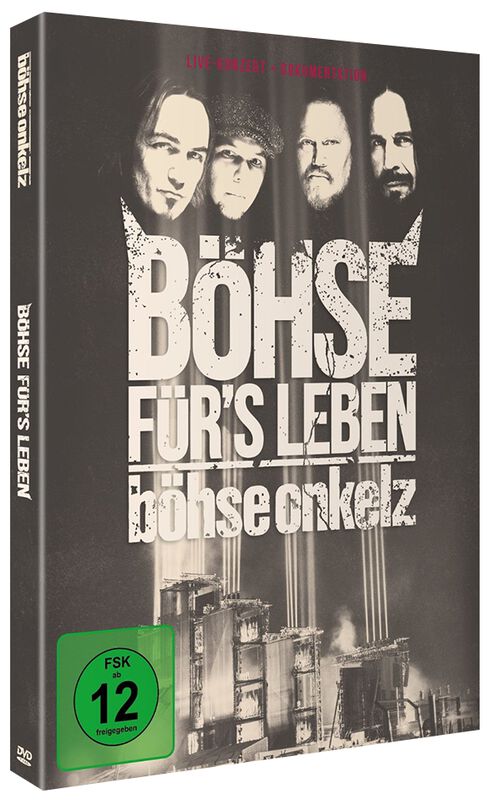 Böhse für's Leben""comes in a high-quality media book in a slipcase with blind embossing, 26-page booklet and more.

After two extremely fast sold-out comeback shows and the celebration of their reunion, last year happened to be the year for a continuation. But this is not the second time on the Hockenheimring, but the fourth! "Böhse für's Leben" was the motto. Pathetic, arrogant and not shy, typical Onkelz! But ""Böse für's Leben"" means more to their fans. Because it's not only about the band or their fans - ""Böhse für's Leben"" is a lifestyle. With an exclamation mark! And the show? The flashy and partially operetta-like staging of the comeback from a year before were switched out with a dirty back catalogue, with every hit that has formerly been left out. Every one of the 40.000 fans that have been with them during their Hockenheim weekend, will remember the intro and opener until they die. They'll remember ""Viva Los Tioz"", the flares during ""Stunde Des Siegers"", the many pogos and the amazing fan choir that was louder than the band at some points. They'll remember all hits, and, of course, ""Wir Bleiben"" - the first new Onkelz' song since 2004. Everything can be seen in the "Böhse für's Leben" documentary. You'll look over the shoulder of the Onkelz and behind the curtain of the greatest stage of the earth. Band, crew and fans - everyone gets a chance to speak. The documentary has more than 100 minutes and shows how they rocked the Hockenheimring. It also includes Saturday's whole concert. The band's euphoria, their love for playing and motivation to give an amazing, unforgettable experience to their fans, is captured in the best image and sound quality. An amazing exchange between energy and soul happened during the four concert days, each lasting more than three hours. If you have not been there, you won't believe it! Now you have proof, the ultimate announcement: ""Böhse für's Leben!"" 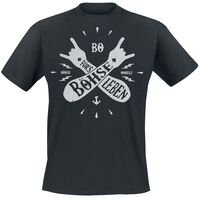 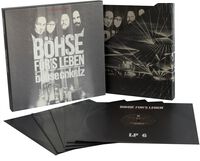 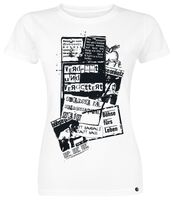 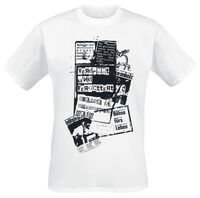 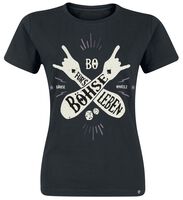 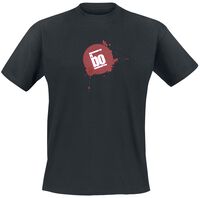 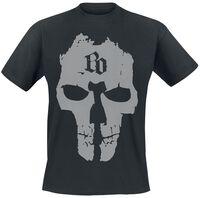 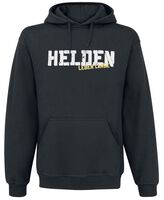 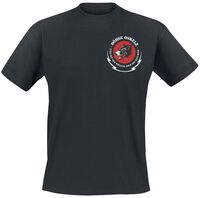 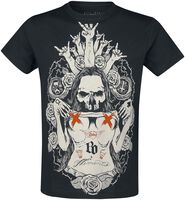