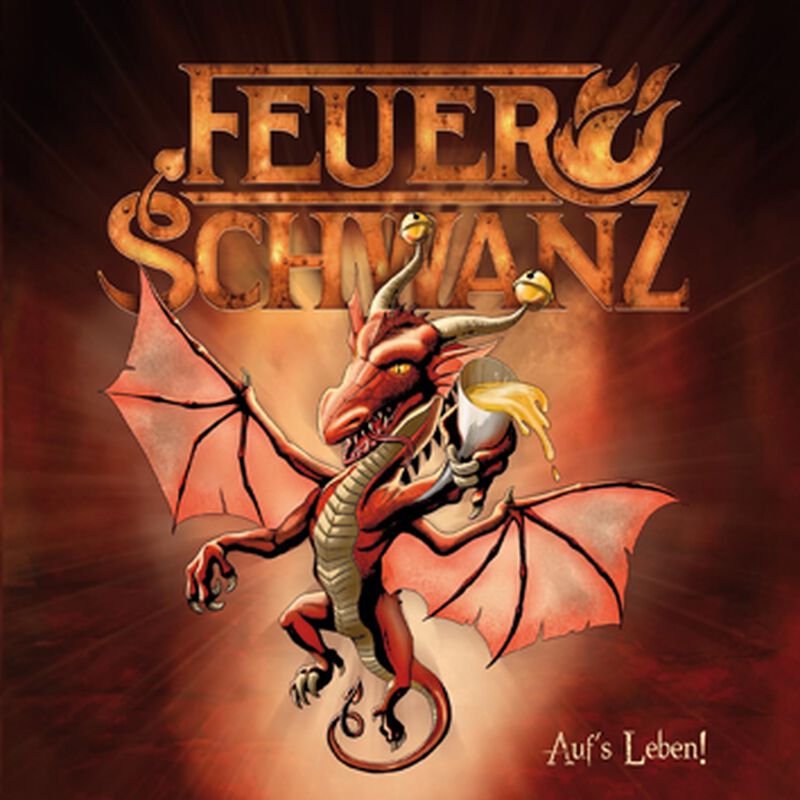 The "satire rockers" from Feuerschwanz are finally back. Boppydark age folk rock at its finest comes with the release of "Auf's Leben". Just in time for the 10th anniversary the Nurembergpresent the new album that has drawn attention to Toby Thomas Heimann-Trosien (e.g. Schandmaul, In Extremo, Saltatio Mortis) in cooperation with Simon Micheal (drummer and producer of Subway to Sally).The first song, that is also the title track, already proves that this is a real zinger with 13 songs (special edition: 15 songs!). It is followed by the potential hit "Herz Im Sturm" - a song about being in love. Of course one or two songs are performed with a nod and a wink… "Man of Steel" is about a heavily armed knight , who spends his days counting calories and playing sports. After that, there is "Blöde Frage, Saufgelage", definitely a party song, in which the band once again is making fun of itself. "Hans (Der Aufrechte)",an homage to all 6 string warriors of this world and "Träumer Und Tor" (here the "Feuerschwänze" show what they are made of: hard riffs and epic melodies alternate with complex classic strings arrangements) are further highlights. With "Auf Wiedersehn" the band is showing its personal, thoughtful side. Singer and bagpipe player Prinz "Hodi" Hodenherz says: "The song is about a very beloved person, that I have lost. And for us as band it was important to also tell this story, although it’s damn tragic. What must be, must be."The epic end of the album is "Frisch Gezapft".The DVD contains 45 minutes live material from Summerbreeze 2013. 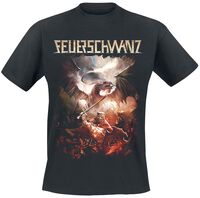 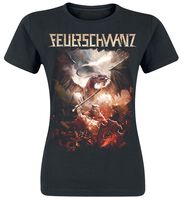 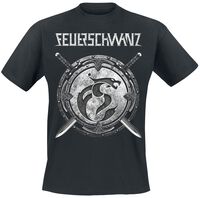 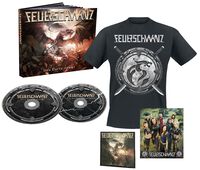 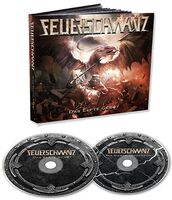 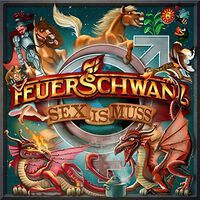 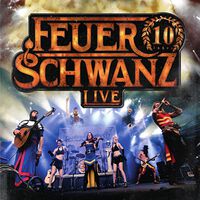