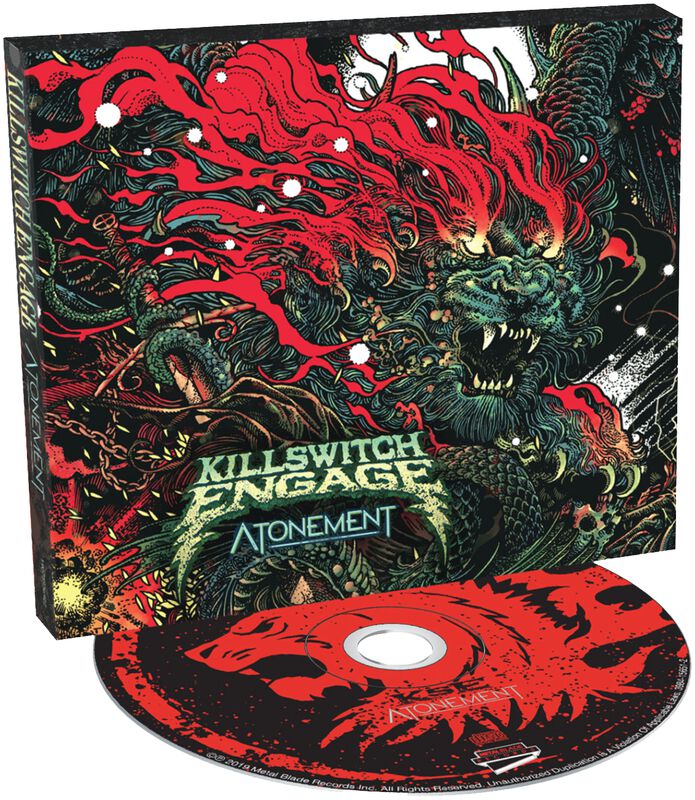 2019 sees another big step forward for the guys from Killswitch Engage: their eighth studio album, 'Atonement', sees the five-piece consisting of Adam Dutkiewicz, Joel Stroetzel, Mike D’Antonio (bass), Justin Foley and Jesse Leach honing their distinctive sounds to perfection. The opening track and first single, 'Unleashed', mixes threatening drum beats with ominous guitar riffs before being joined by a rousing chorus. 'The Signal Fire' races with airtight thrashing towards an expansive, enchanting hook. With a guest appearance from former Killswitch Engage frontman and current Light The Torch singer Howard Jones, a bonfire of metal expertise is set off that unites two eras of the band in one rocking hymn. Elsewhere, legendary Testament frontman Chuck Billy lends his growling voice to the unbridled energy of 'Crownless King', which Adam rightly describes as “fucking awesome”. Then comes 'As Sure As The Sun Will Rise', which expresses itself via stormy percussion and expressive guitar riffs which build up to triumphal singing. With this album, Killswitch Engage manage to build on their sound in a number of new ways - the system will never be the same again. 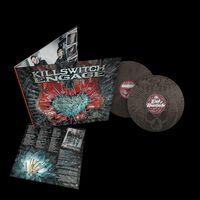 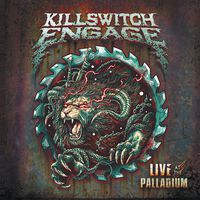