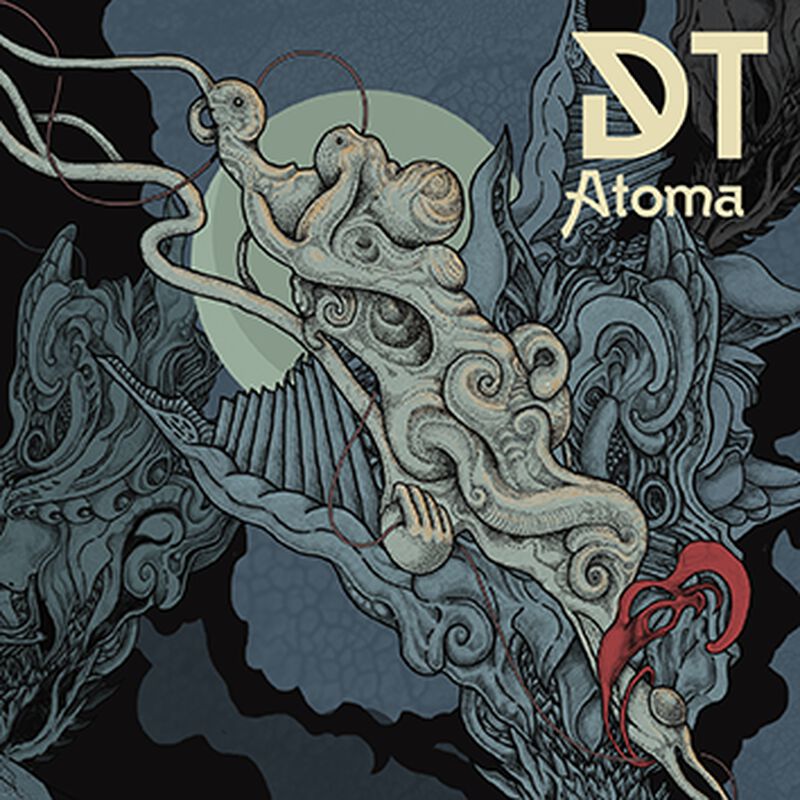 'Dark Tranquillity' are back with their new album "Atoma". Mikael Stanne and Co. are back with a new masterpiece, which puts the crowning touch on their previous discography. "Atoma" was recorded at Rogue Music Studio (with keyboardist Martin Brändström), mastered by Jens Bogren (Moonspell, Kreator and Paradise Lost) and mixed by none other than David Castillo (Katatonia, Candlemass and Opeth). The guitarist Niklas Sundin has once again made a brilliant cover. Fans of melodic Death Metal by bands like Insomnium, Omnium Gatherum and Soilwork definitely get their money's worth with this album. 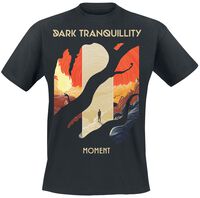 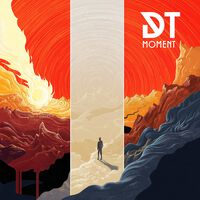 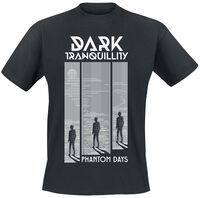 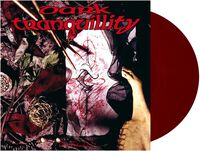 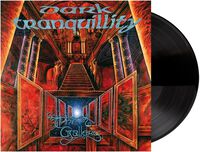 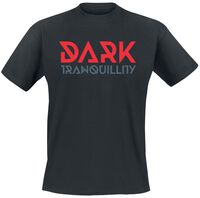 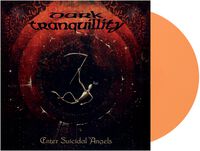 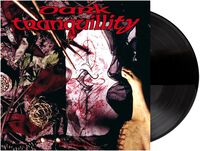 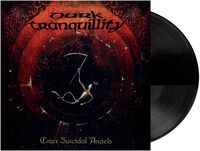