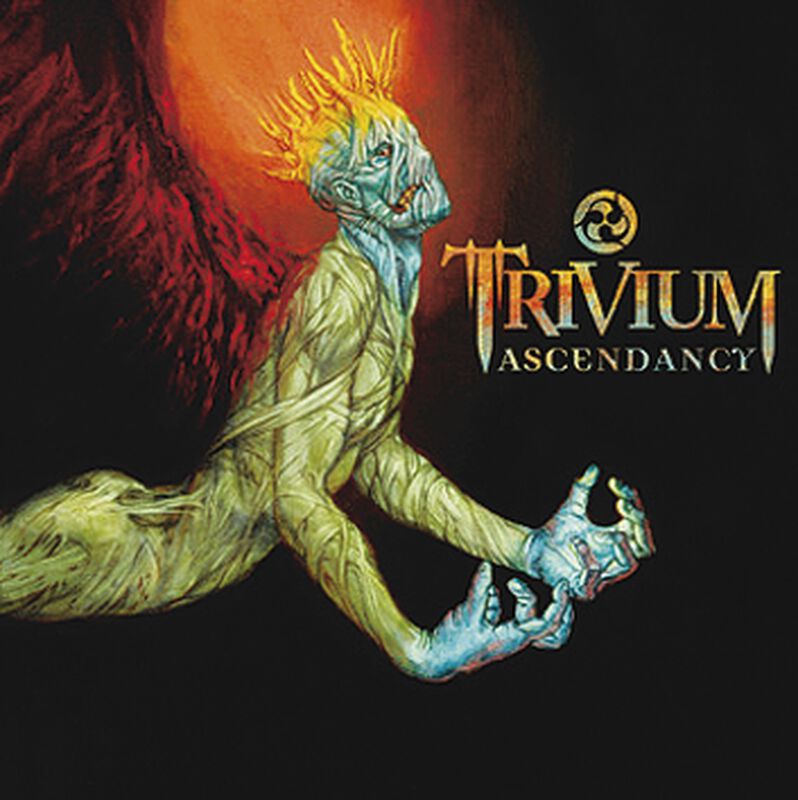 If Trivium’s previous albums had already been compared to titans of the scene like Shadows Fall and Killswitch Engage, ‘Ascendancy’ now moves in a similar direction. It starts with the Morrisound studio production and it crawls brutal and wicked out of the loudspeakers. But the new LP comes across as essentially more catchy and mellow when you first listen to it. Sometimes accompanied by bassist Paolo, leading shouter Matt Heafy also knows when to introduce his lines masterfully. The songs are in places raw and aggressive, but also kept clean, so that pieces like ‘Like Light To The Flies’ really do stay stuck in your head. And last but not least, the good old guitar work: Corey and Matt whip classic, crisp riffs with really cool melodies out of their sleeve. The only thing left to say is that the new silver disc always remains absolutely danceable. In short: an absolutely smashing start! 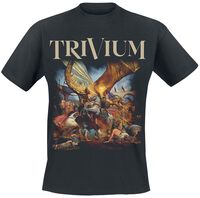 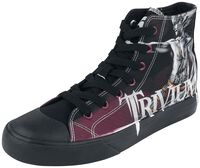 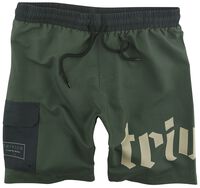 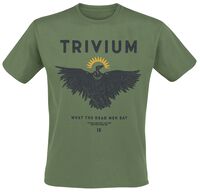 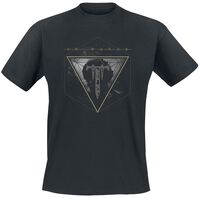 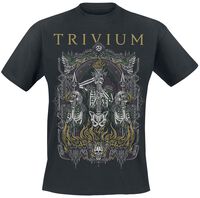