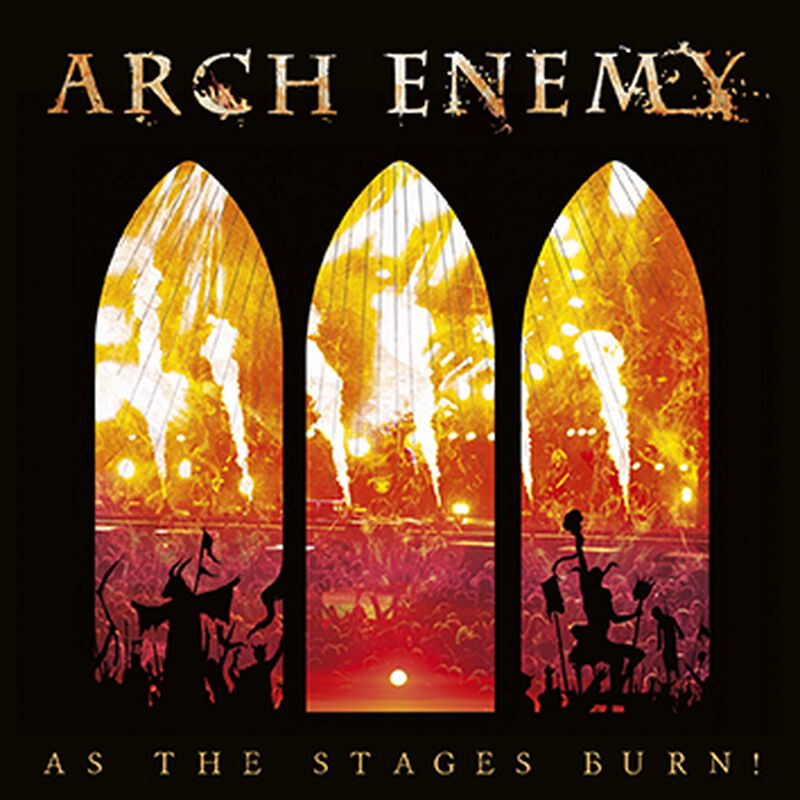 As the stages burn!

This limited deluxe edition is released in a decorative box set and contains the CD, DVD and Blu-ray versions of this impressive live appearance, In addition, this package contains a 36-page artbook, a pop-up and an elegant 'Tour Pass Dummy' lanyard. Arch Enemy present their most powerful performance to date - their legendary show at the Wacken Open Air 2016 - in the form of a box set including a CD, DVD, and Blu-ray version of the concert, appropriately entitled 'As The Stages Burn!' The magnificent live spectacle shows the band behind Alissa White-Gluz in absolute top form and will certainly excite any fan of the group. 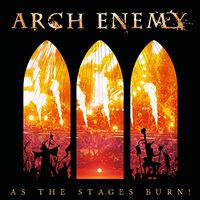 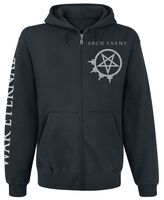 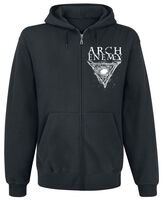 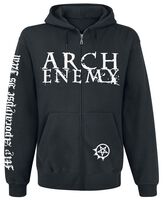 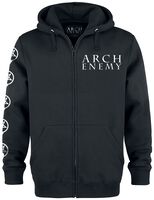