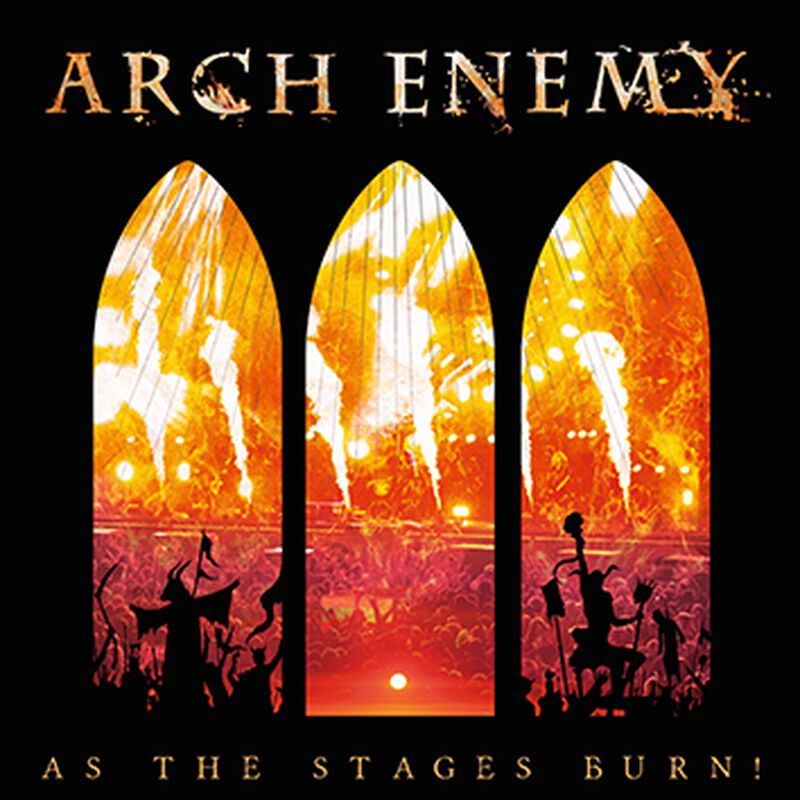 As the stages burn!

Released as a CD & DVD special edition in digipak.

Arch Enemy present their most powerful performance to date – their legendary show at the Wacken Open Air 2016 – in the form of a CD/DVD combination appropriately entitled 'As The Stages Burn!' The magnificent live spectacle was filmed with 13 cameras and offers top-notch stereo and 5.1 Dolby surround mix. Produced by Patric Ullaus (In Flames, Within Temptation and more) and mixed and mastered by Andy Sneap (Machine Head, Kreator, Megadeth etc), the recording shows the band behind Alissa White-Gluz in absolute top form and will certainly excite any fan of the group. 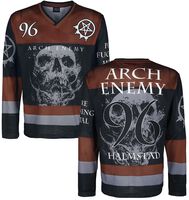 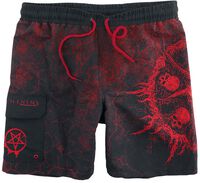 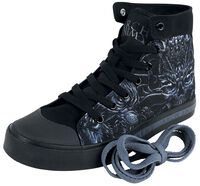 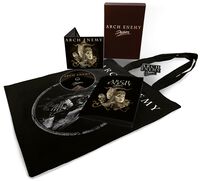 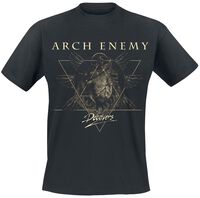 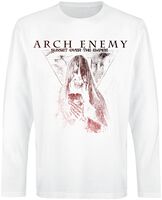 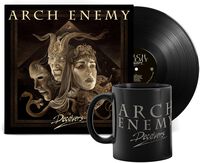