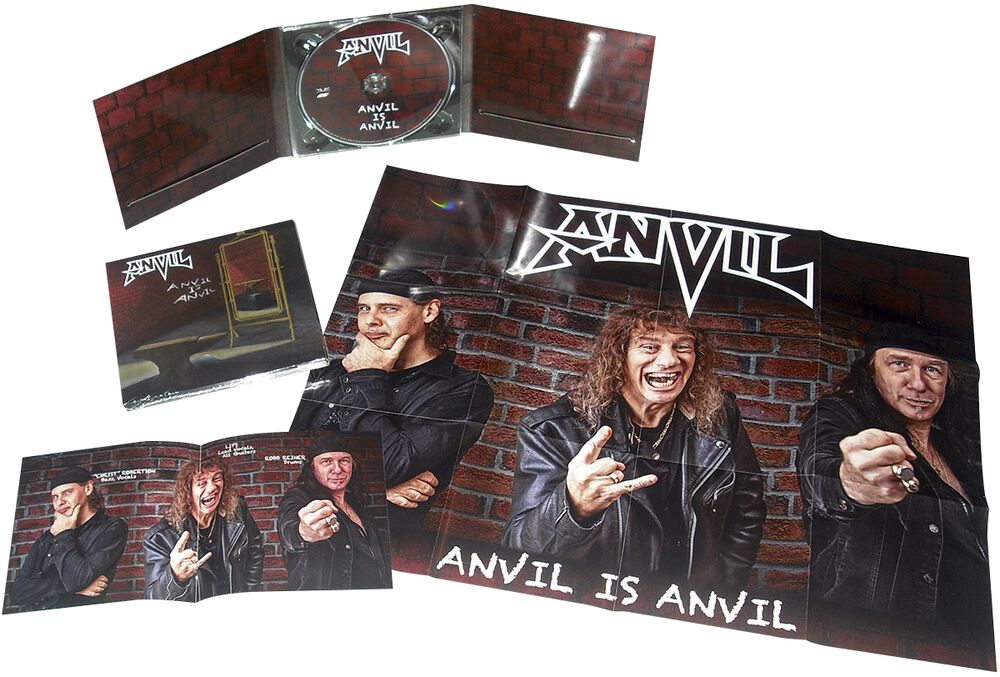 Released as digipak with bonus track and poster.

"We are what we are and that won't change!" This is the best message of the year for all Anvil fans. Because on "Anvil Is Anvil" Lips Kudlow, drummer Robb Reiner and their new bass guitar player Chris Robertson present themselves in a metal moment of glory. "If this album is the highlight of our career, it will be clear in a few years. But by now I'd already call it "gaining the momentum". In 2013 Anvil started again. "We were on tour, wrote the new songs, went on tour, came back to continue composing. In that time our new cast turned into a real band. Chris' start was as important to us as the film in those days. He helped me a lot with vocal melodies, this is why my voice is better than ever both on the stage and in the studio." 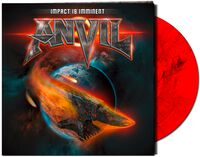 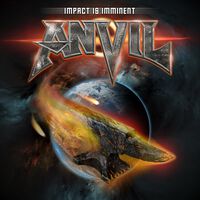 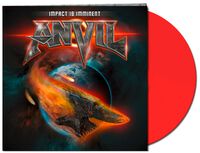