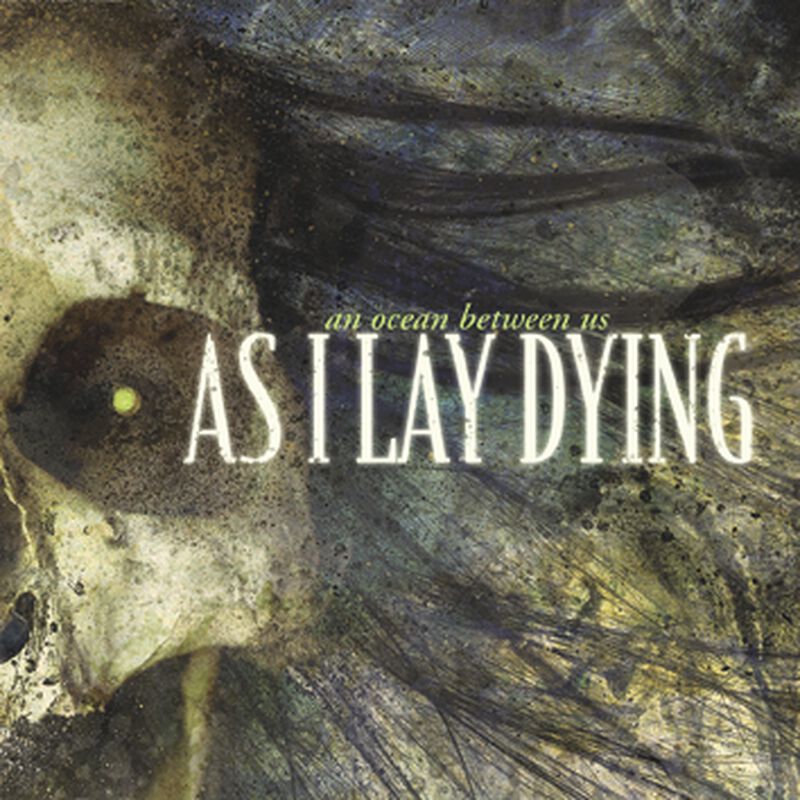 An ocean between us

Quantum leap for As I Lay Dying. For Metalcore fans and also Thrashers!

by Matthias Mader (04.07.2007) As I Lay Dying are often referred to as the next big thing. Why? Because with two great albums they laid an excellent foundation, because they proved to be a fantastic live band in the many support tours they have done, and not least because their fan base seems to be growing from day to day. And now this album! In comparison to "Shadows are security" you cannot, but call "An ocean between us" a quantum leap! Metalcore? Only in parts. Meanwhile, many Thrash elements have settled in the sound of the Californians - I only mention: "Master of puppets"! Thrash-like riffs, clear choirs like Metallica at their best and a phat, powerful production make this album an incredible killer. The song writing is unbelievably matured and skilful. The variation and finesse that was lacking on the last Killswitch Engage album a bit, is provided almost in surplus here. No matter if you prefer either Thrash or Metalcore, "An ocean between us" will unify all. Perfect! 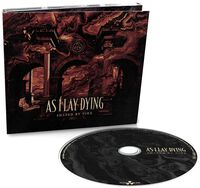 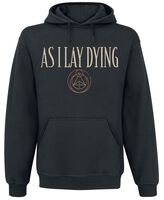 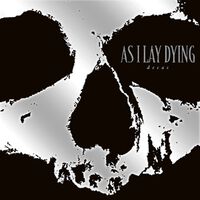 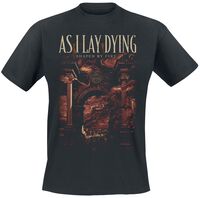 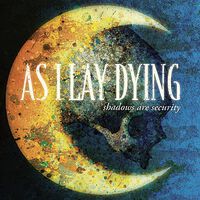 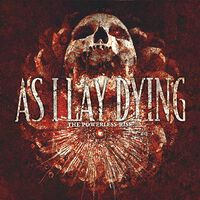