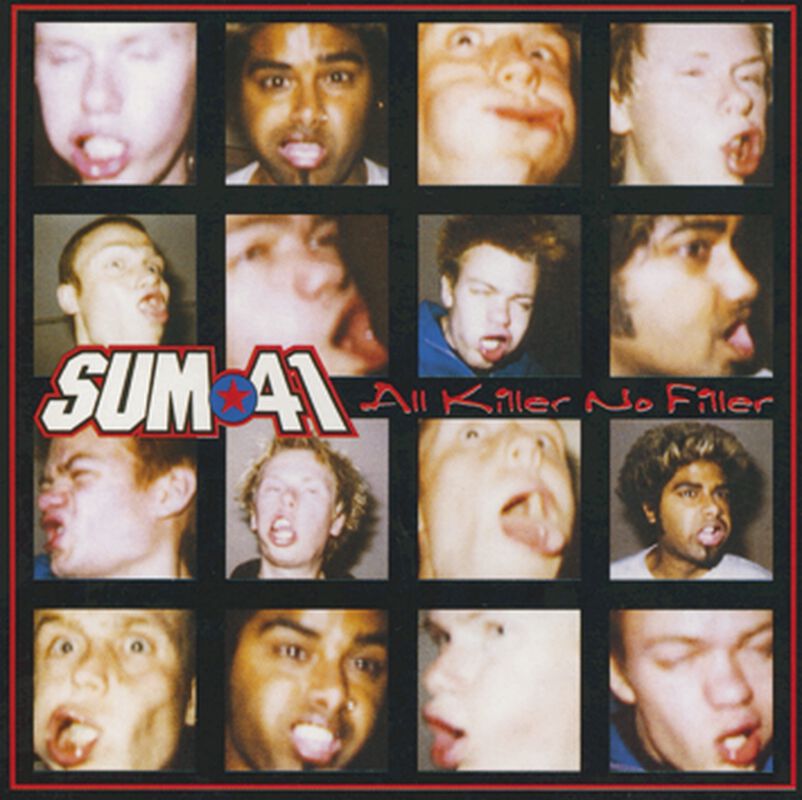 All killer, no filler

by Jürgen Tschamler (null) A mighty big album-title - says a lot about the self-estimation of the 4 Canadians but if it's true is, let's say, a matter of opinion. In American and Canada, Sum 41 are a big thing and sell records like buttered toasts. But they don't do anything new, cunningly stick to the tradition of Blink 182 and Green Day. And in that, they are not alone, but Gob and Co. want their share from the big cake. Sum 41 live by three chords and straight tempo. Pop-Punk maybe the best and most honest definition of their sound. Sing-along melodies, catchy refrains, like in "Crazy Amanda bunkface" or "All she's got" or "Fat lip" (with Rap-middle-section). Highlight of the album, however is "Never wake up", which is so fast that it doesn't even reach the 1-minute mark! Cool. Produced by Jerry Finn (e.g. Green Day, Blink 182- what a chance!) this album will serve all those who declared Blink 182 and Green Day as their religion. 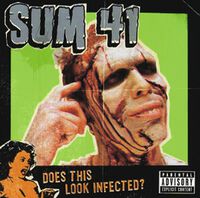