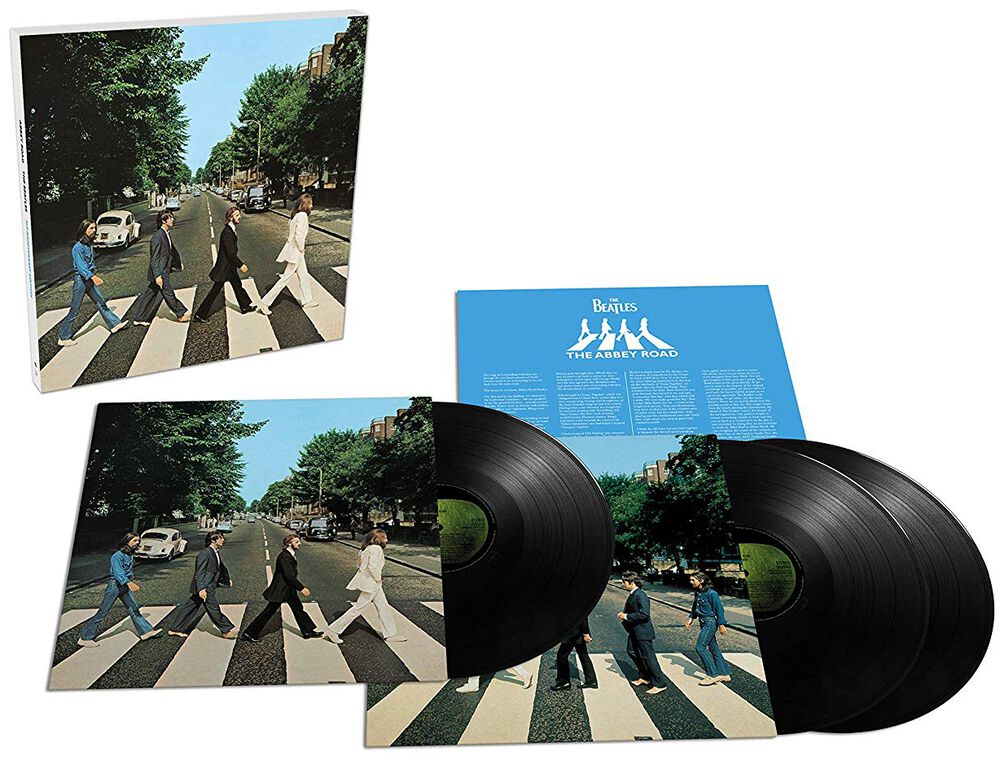 This limited-edition boxset includes all 40 tracks from the super deluxe edition on three 180g LPs. They come in authentic cases with a four-page insert, all delivered in a box with a lid.

The 11th album ‘Abbey Road’ was originally released on 26 September 1969 in Great Britain and then in Germany and the USA on 1 October in the same year. With songs like ‘Come Together’ and ‘Here Comes The Sun’, it topped the charts in all three countries. It’s also the final LP released by John, Paul, George and Ringo together. 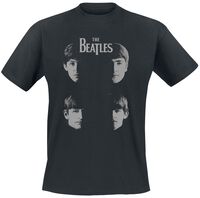 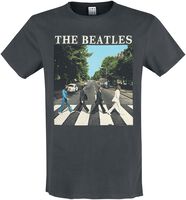 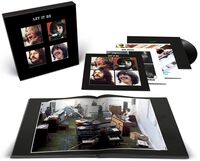 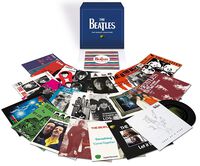 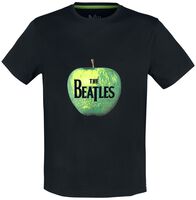 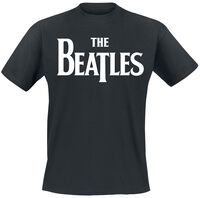 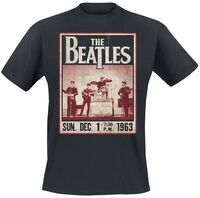