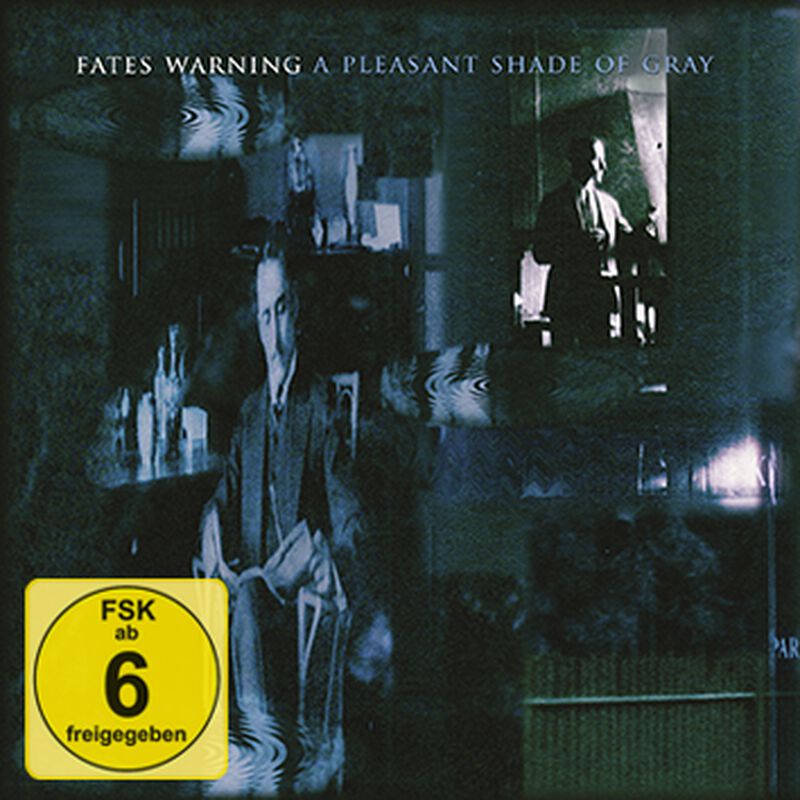 A pleasant shade of gray

This deluxe version of Fates Warning's classic comes in a box set and contains the original album andthe live version with bonus material ("We only say goodbye" - soundcheck & Scorpions studio cover song "In trance"), a bonus disc (2 demos plus remix of "Part II") as well as a live DVD ("apsog" Live in Europe, June 1997/"apsog" Live at The Whisky, April 1998/"We Only Say Goodbye" Live in Athens 1999).

In comparison to its predecessors, the single song parted into twelve sections seems rather grey - but a grey with lots of shades. Fates Warning, often seen as Jim Matheos' solo project, is darker and more spheric than the band ever sounded before.

by Björn Thorsten Jaschinski (29.09.2006) This album consisting of one single song divided into twelve chapters is one of the most controversially received and at the same time bravest statements of Jim Matheos. Its arrangement has always reminded me of the epic "The ivory gate of dreams" which almost ten years ago had already been a challenge for singer Ray Alder on his first album with the band, "No exit" (1988). However, the band had progressed from their bombastic, mystical sound universe over the years and releases. "A pleasant shade of grey" in its entity is much more punishing, darker and a lot more percussive. The melodies are almost completely in the hand of Ray's voice, guitar genius Matheos remains quite song subordinated. Instead, bombast and heavy riffs dominate together with acoustic guitars, a dominant bass and many spherical keyboards of Kevin Moore (ex-Dream Theater). There are quite some parallels to his solo vehicle Chroma Key. This package contains the live DVD from the tour for the album, which was previously only available on video tape.