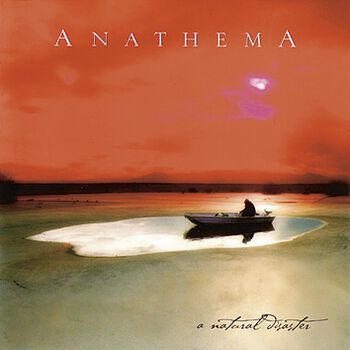 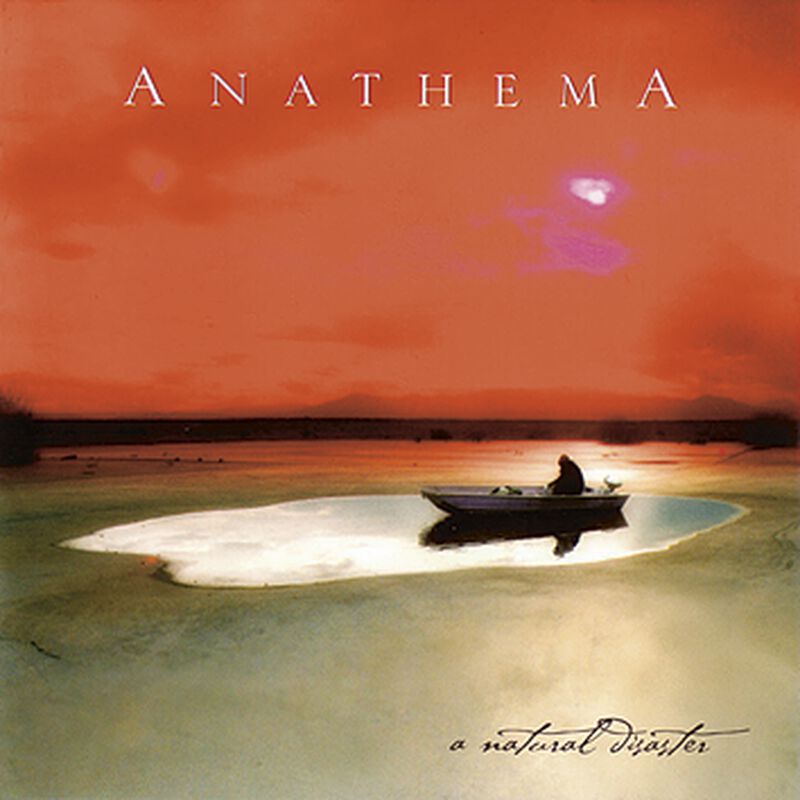 "A Natural Disaster" is a self-fulfilling prophecy: Anathema are the organic access to emotional crisis, there is no other explanation for the fact that on their seventh studio album as well they manage so thrillingly to dress their career in a musical garment.

by Antonia Sawade (10/03) The British have once again created an exceptional piece of music that still has little to do with the band's early days but will rather thrill all those who rather love beautiful, melancholic music. Bottom line! That's all there is to say! Allright, allright, since I am getting paid for this...the consumer puts this disc into his or her stereo and...2 instrumentals and 8 songs later (s)he awakes from a dream, pushes the repeat button and once again drifts off into the harmonies of Anathema. This is the right album for the fall. This album might even convince parents of the music of their offspring's music. "A Natural Disaster" is packed with great songs. Like on the predecessor the vocals are well-situated in higher spheres as well ("Balance"). The instruments come in at exactly the right time, smooth like a baby's butt. Forget metal, give the alternative music far from MTV a chance. It's not difficult to be(come) a fan of Anathema in 2003. I can only say I am one and I am really, really thrilled! The cover (once more provided by Travis Smith) accompanies you on a musical journey. A bottle of red whine, an album like this - in these cold days, Anathema do more than simply hold you warm. 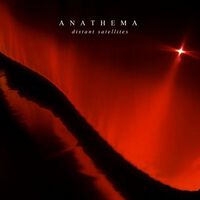 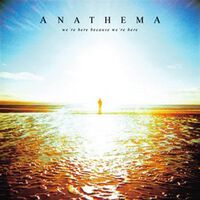