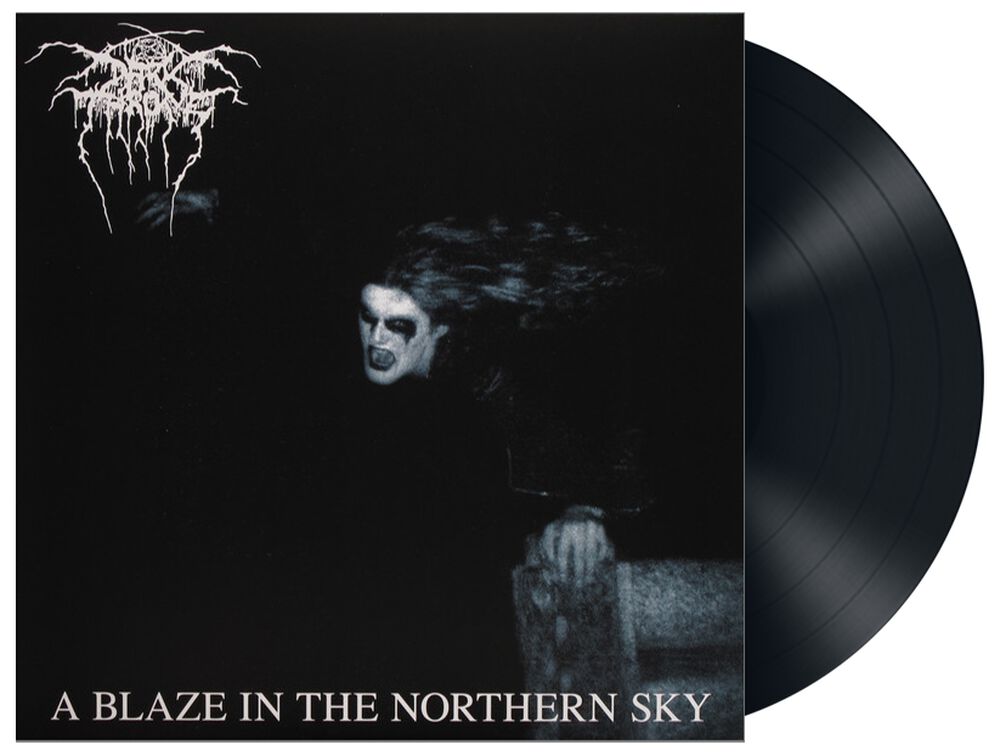 A blaze in the northern sky

'A blaze in the northern sky' is probably the best-known album by Norwegian black-metal maestros Darkthrone. The 1992 album was recorded and produced at Creative Studios, where Mayhem also recorded their first EP. The production has a higher sound and is less clear than its predecessors. Another peculiarity is the almost completely black cover, where only the face, hands and some of the hair of guitarist Ivar 'Zephyrous' Enger can be made out. 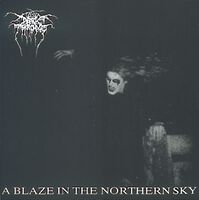 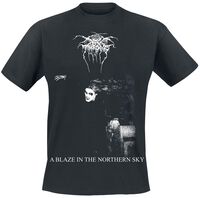 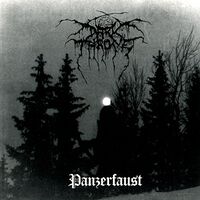 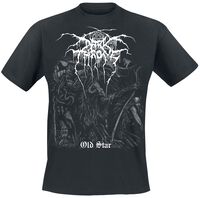 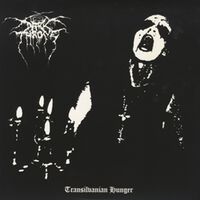 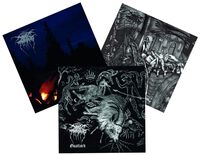 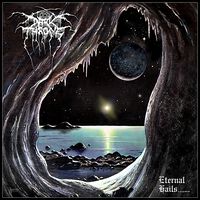 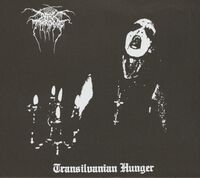 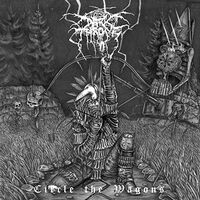