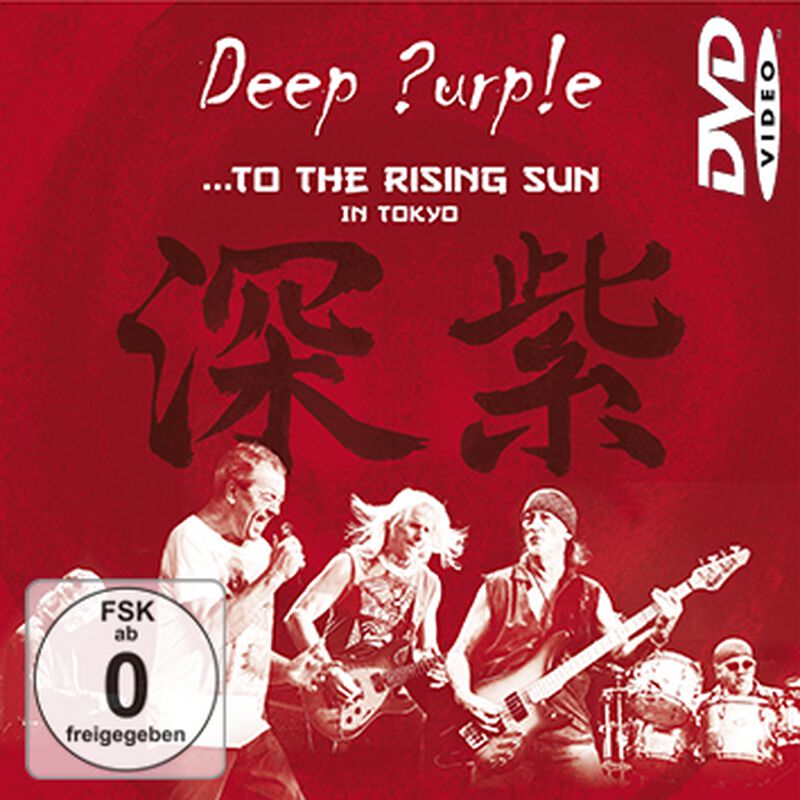 "Deep Purple provide you with 2 releases on the 28th August. The rock band releases its live works "From The Setting Sun… (in Wacken)" and "… To The Rising Sun (in Tokyo)" on DVD, Blu-Ray (Tokyo concert), Blu-Ray 3D (Wacken concert), 3 LP in gatefold format and 2 CD+DVD. "... To The Rising Sun (in Tokyo)" has been recorded in Nippon Budokan, Tokyo in April 2014 (with 12 HD cameras). The sound of both albums has been mixed by Eike Freese and Alex Dietz (Heaven Shall Burn) in Hamburg, under supervision by Roger Glover. 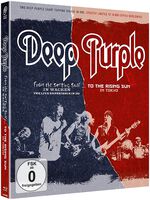 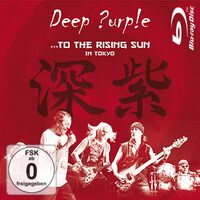 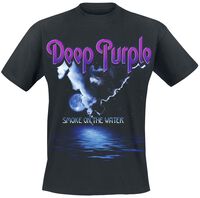 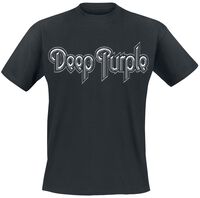 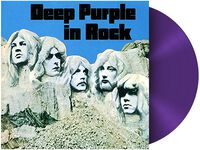 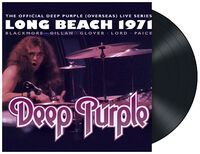 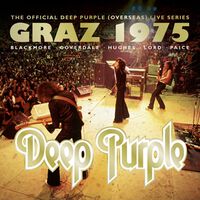 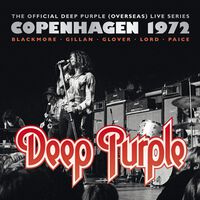