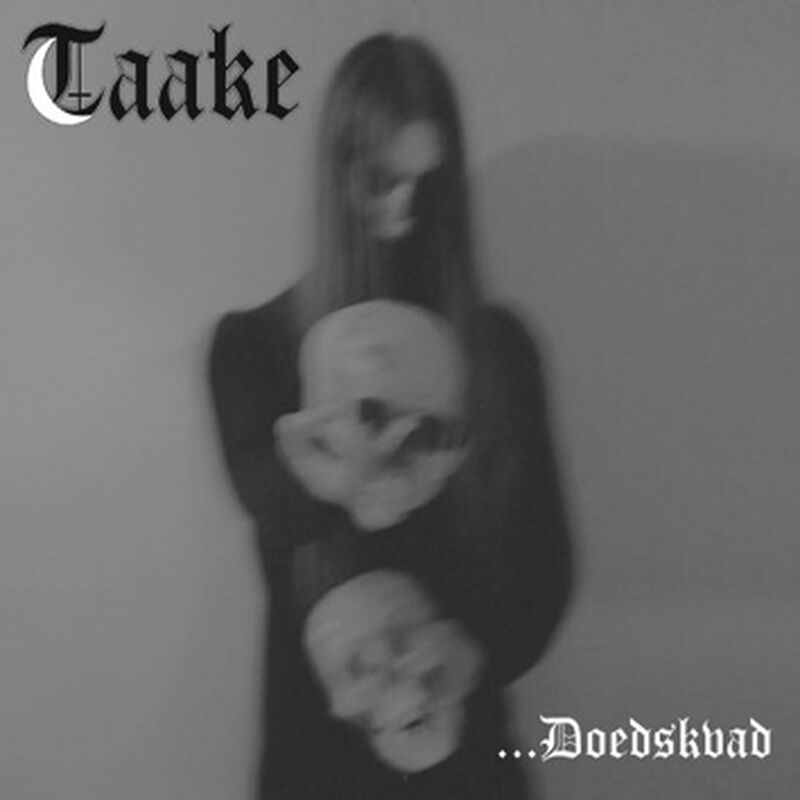 More than 50 minutes of greatster Black Metal of Taake. Their strongest album for the present goodbye of the band.

by Antonia Sawade (April 2005) Coming with the third album is the news of the mastermind that Taake was put on ice. On this album however, the band still appears honest and "true". Fortunate in Taake is the fact that the band, or better their chief interprets the elements of the genre in his own, unique way. The improved production lifts the dusts off the last album. If this band is really dead than this album closes the circle to the debut. The earlier sounds reflecting their origin have been incorporated more elegantly, the thrash comes across more brutal and old-school-like and the epic side is reflected in melodic black metal passages. Fans of melodies will be as satisfied as the purists of the "grimmed" beginnings of the genre. The new album is a great one for it combines the most important elements of the original Black Metal with a grown professionality. Still, this will be an album that will be discussed. Alone the fact that the seven songs clock in at over 50 minutes requests a "true" discussion. Whatever you think: as long as there are records like this one the discussions won't end and the scene will survive. (Antonia Sawade - April 2005)