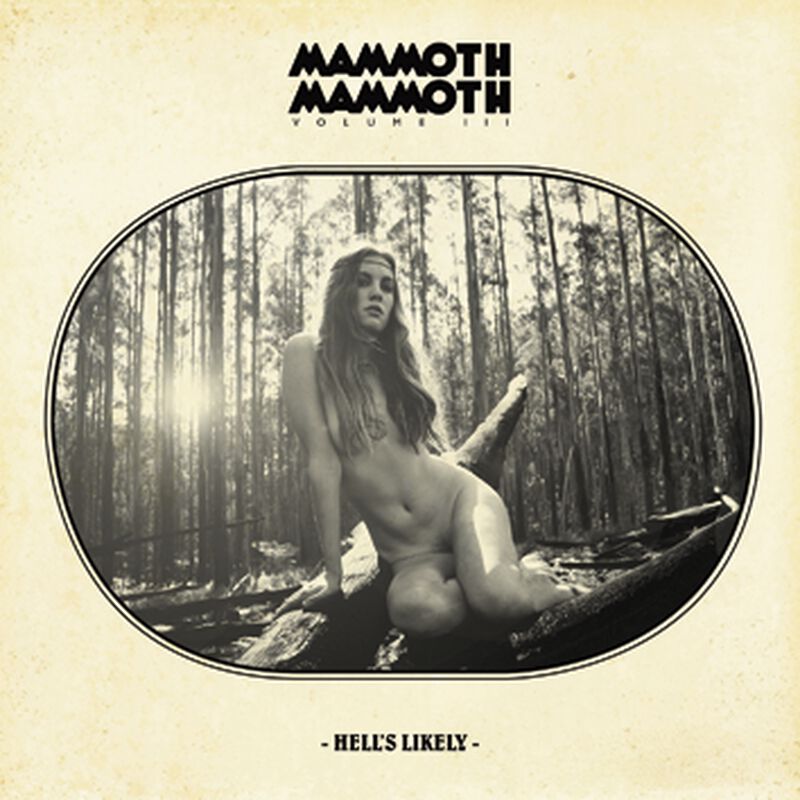 Motörhead are the loudest Rock ’n’ Roll-Band in the world. The second place is now claimed by the Australian desert rockers Mammoth Mammoth who rock and groove with an elemental force on their second work „Vol. III Hell’s Likely“. Rose Tattoo encounter Motörhead, Black Sabbath as well as Monster Magnet and Electric Wizard. 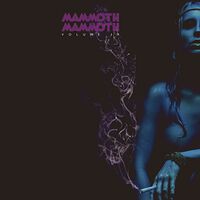