No eternal solos, just stalwart rock songs, which breathe in the blues and sweat out rock’n’roll.
CD 1
1. Hard being me 2. Heavenly Body 3. Some other guy 4. Who's fooling who 5. Black and blue 6. Drink too much 7. World cruise 8. Down by the river 9. Good bye you 10. Rolling man 11. Kingston town

by Matthias Mineur (05.10.2006) Skilful is skilful, I'm likely to say listening to he new UFO album "The monkey puzzle". For this album shows how to write edgy Rock songs perfectly fitting their leading man Phil Mogg. For years it was Michael Schenker who made this flying saucer buoy up with his fast fingers, since some years his successor Vinnie Moore does a great job, too. Or rather: an even better job. Because while Schenker lost his energy by the end of his UFO-era, Moore bursts for energy and vitality. Most of the new album was written by him, still he always considered the strong rules of a typical UFO song: no endless solos but straight, edgy Rock songs breathing in Blues and sweating out Rock'n'Roll. The fact that also the longtime original drummer of the band, no less than Andy Parker, is back on board makes this saucer a missile! 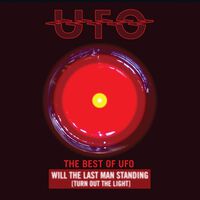 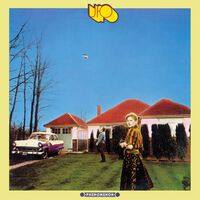