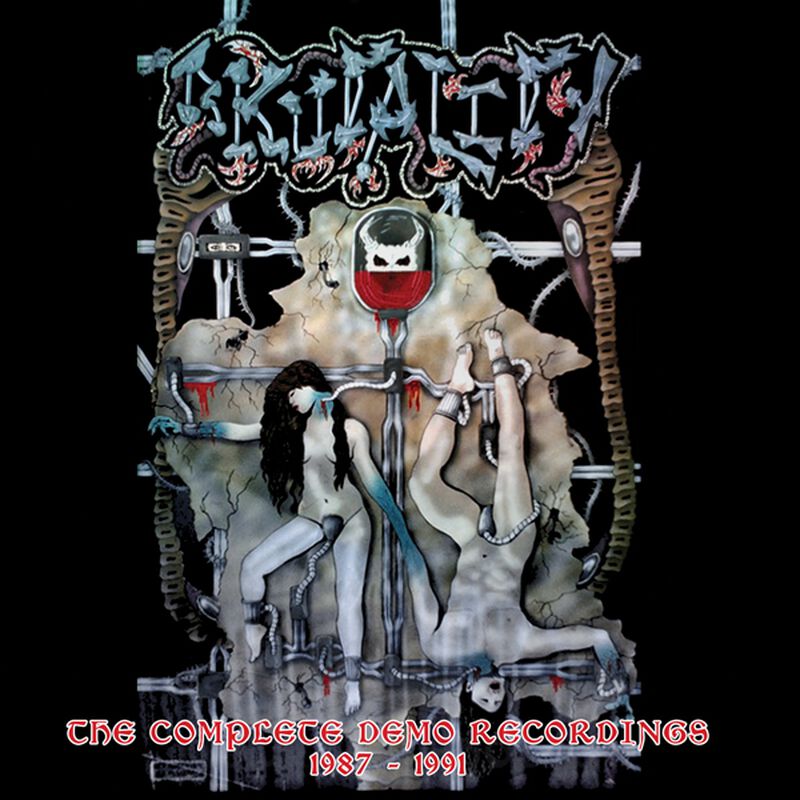 BRUTALITY formed in 1986 under the name Abomination and soon after released their first self-titled demo. In 1988, they changed their name to Brutality and released their second demo, also called Brutality. At this time, the band's line-up consisted of Larry Sapp on guitar and vocals, Jeff Acres on bass and vocals, and Jim Coker on drums. The band's third demo, Dimension Demented, was recorded in 1990 and Don Gates joined on guitar. ‘Metamorphosis’, the band's fourth demo, followed in 1991 on Wild Rags Records. This demo was recorded at Morrisound Studios, Tampa, Florida with Jim Morris (Death, Morbid Angel, Cannibal Corpse). Soon after, they signed with Nuclear Blast Records. In 1993, they recorded their debut album Screams of Anguish. This double CD contains all pre Sadistic / Screams of Anguish demos, live recordings and even the 1987 Abomination demo.
Metamorphosis Demo 1991 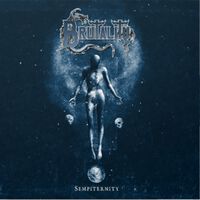