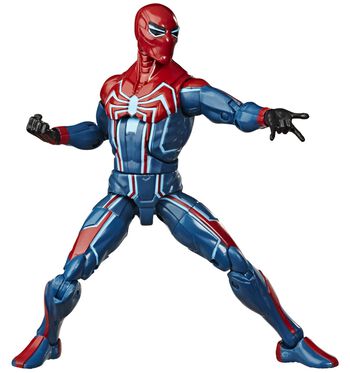 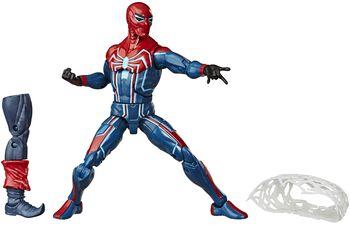 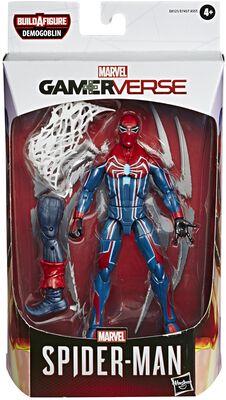 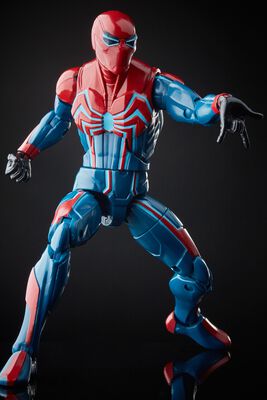 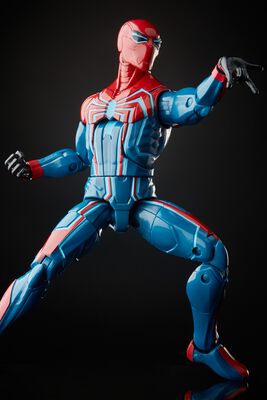 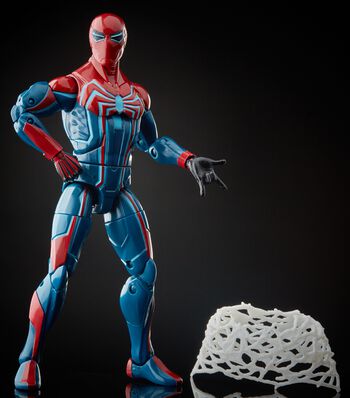 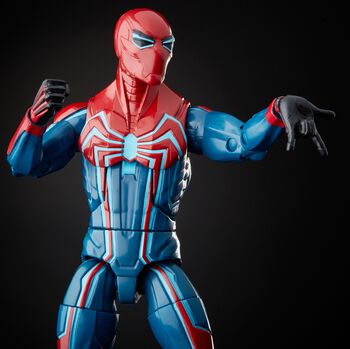 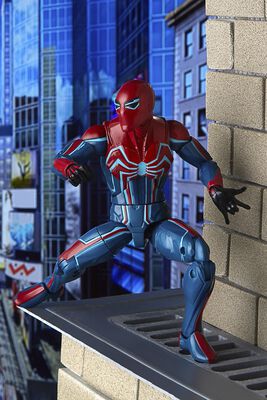 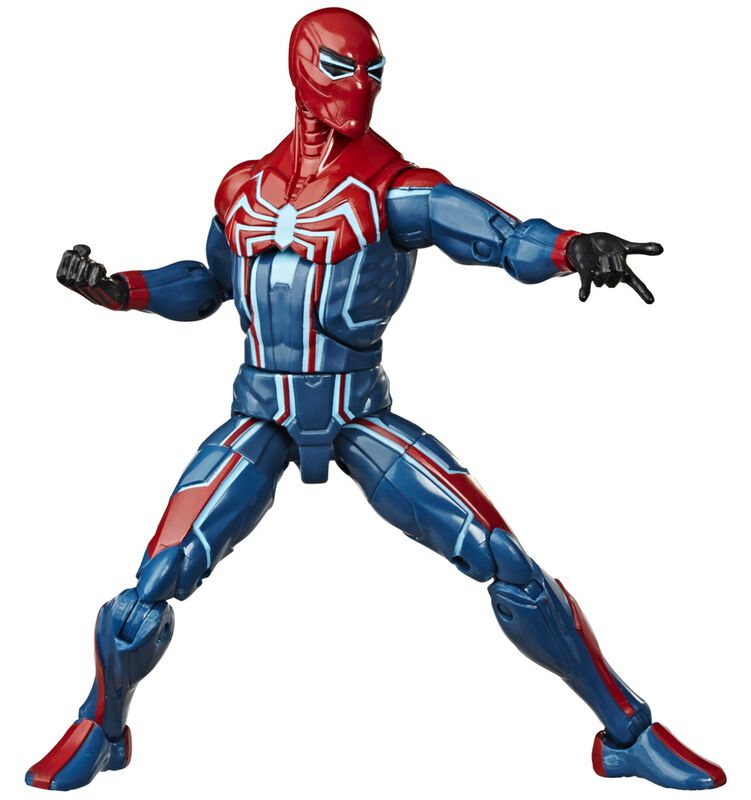 Peter Parker provides his spider suit with a speed-increasing technology. Fans, collectors and kids will love this 15 cm Velocity Suit Spider-Man figure. It is inspired by the character from the Marvel Comics. The figure in premium design has extremely articulated points of movement for presentation in the Marvel collection.

With over 80 years of comic strip history, Marvel is a central part of fan collections worldwide. The Marvel Legends Series presents the favourite characters from the Marvel Comic Universe and the Marvel Cinematic Universe with premium design and extreme possibility to present them perfectly. 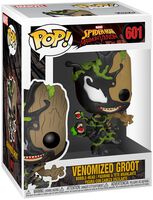 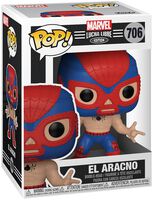 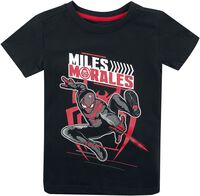 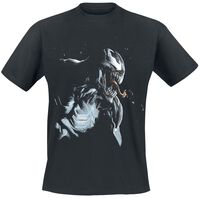 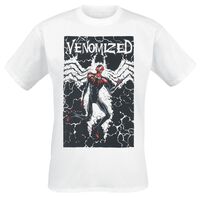 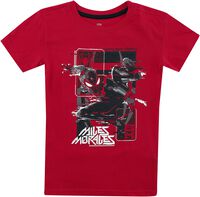 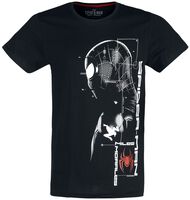 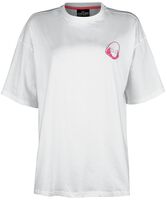 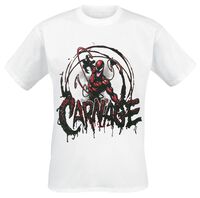