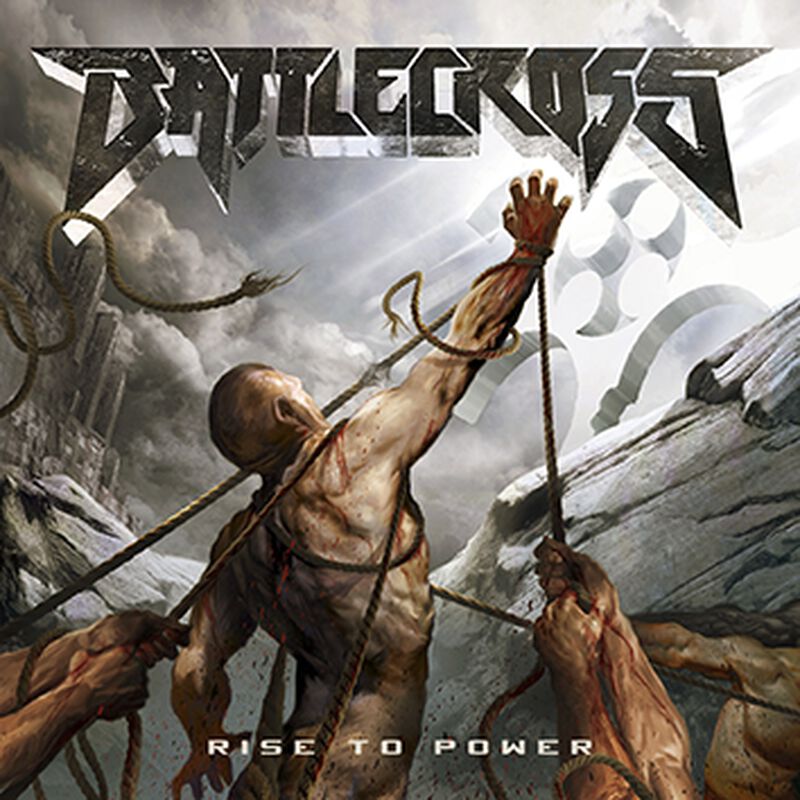 CD More from Battlecross
Sold out!
More product details
This item is currently not available.

The limited first edition is released as Digipak.

The American thrash metal/death metal band 'Battlecross' will finally release a follow-up to the brilliant previous album "War of Will" of 2013. The 11 energetic tracks, which are labelled as "Blue Collar Thrash Metal" by the group itself, make up the new output "Rise to Power" (also featuring the exclusive European Slayer cover "War Ensemble").