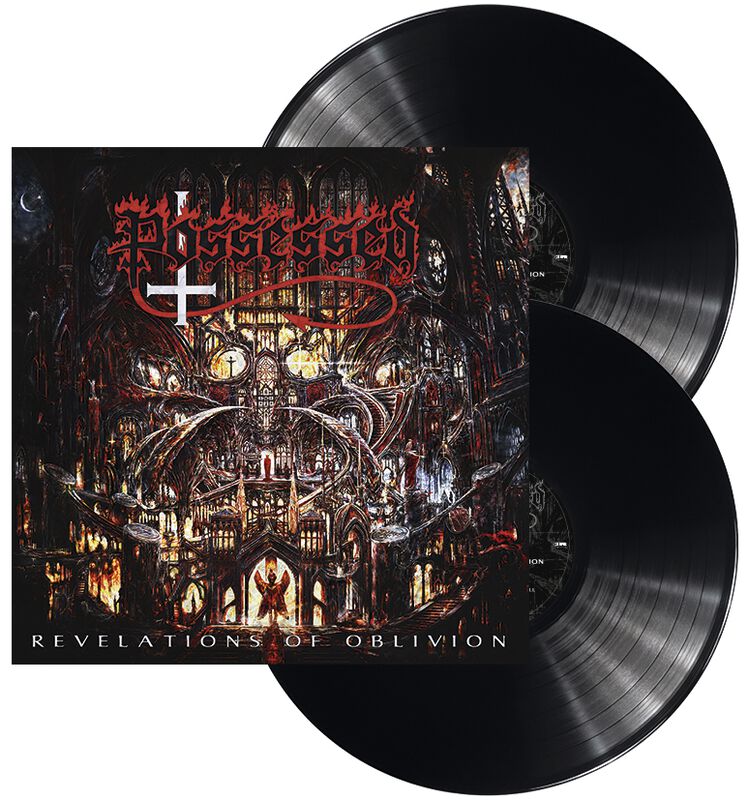 Released as a black double LP in a gatefold.

After 32 years, the death metal gods Possessed strike back with a new studio album. The title of the eagerly anticipated work is "Revelations of oblivion" and shows frontman Jeff Becerra and co. in impressive form. The work was recorded in the NRG studios and Titan Studios with Jeff Becerra as executive producer and Daniel Gonzalez as co-producer. The mixing and mastering was done by Peter Tägtgren (HYPOCRISY, PAIN, BLOODBATH) at Abyss Studios in Sweden. For the artwork, the band has secured the Polish artist Zbigniew Bielak (PARADISE LOST, DIMMU BORGIR, DEICIDE, GHOST) to give a face to the feeling of stark fear that was once created by the idea of evil. Be sure to check out the single 'Abandoned'. 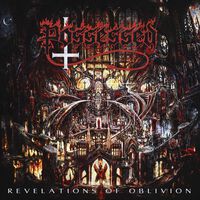 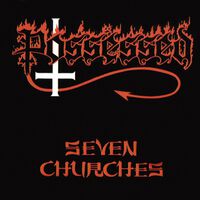 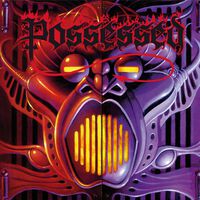 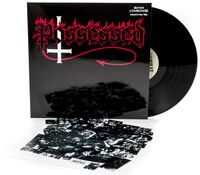