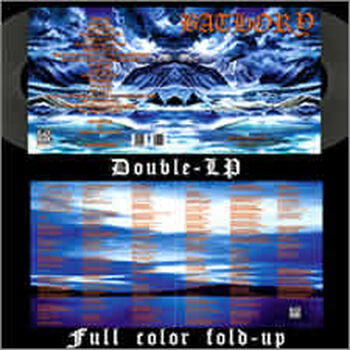 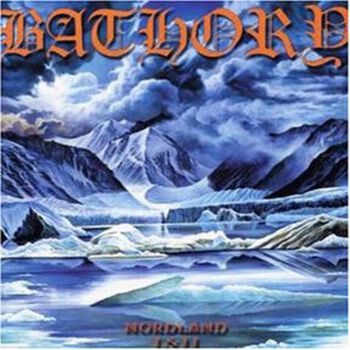 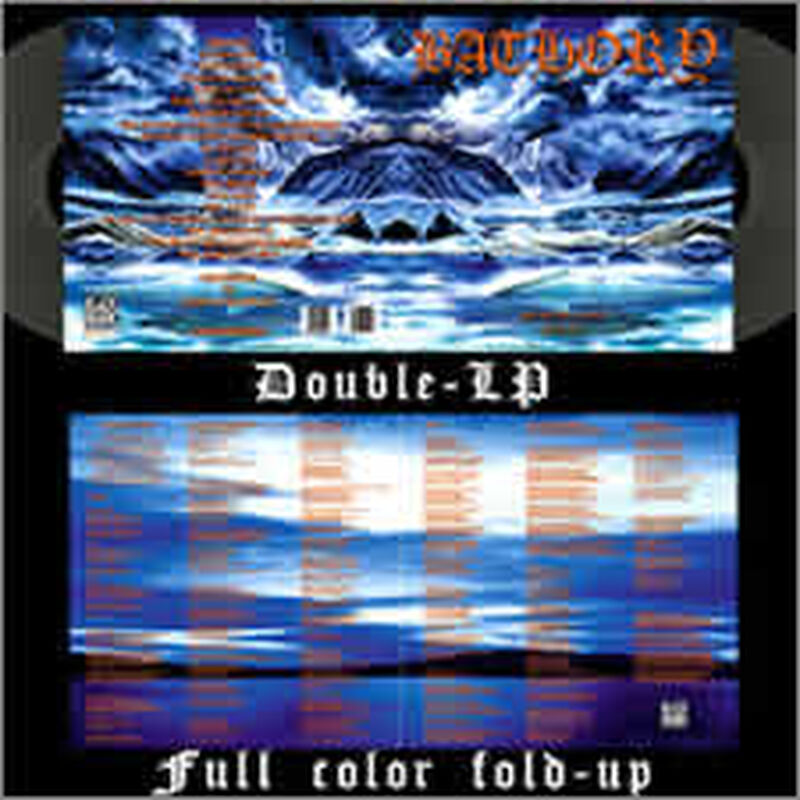 by Patrick Schmidt (10/02) The first and the second part of the "Nordland Saga"!

Nordland I
"Destroyer of worlds" harvested some hard critiques and is surely not one of ì the better Bathory-albums. But with "Nordland", Quorthon gets back on the ì right track and delivers an album that can convince all through again - ì presupposed you like the epic "Hammerheart"/"Twilight of the gods"-phase. ì Already the opening title track clocks in at over nine minutes and rolls ì down everything that comes in its way. Only the vocals are a matter of ì taste, but you should know by now that Quorthon has never been a good ì singer. But this fact is not disturbing the quality of epics, like ì "Foreverdark woods" or the great ballad, "Ring of gold", no it rather ì underpins the uniqueness of Bathory. A first superficial look on the lyrics ì lets you guess that the master again devoted to nature-mysticism. Also if ì there will surely be some grumblers who like to reduce Bathory to the first ì three albums, I would claim that "Nordland" is a very well done, in times ì intoxicating document of sound of a still creative musician. And better than ì "Destroyer of worlds", anyway! (Patrick Schmidt - 10/02)

Nordland II
It's done! The Northland saga is complete! Already with "Nordland I", ì Quorthon impressively returned to the sound of the Bathory-classics, ì "Hammerheart", "Twilight of the gods" and not to forget "Blood on ice". ì "Nordland II" now features a full 60 minutes of unmistakable Bathory ì trademarks, like powerful choir vocals, mighty drums and walls of guitars ì (up to 8 at the same time!), it's all here. Quorthon's vocals will remain a ì matter of taste, but they, too add to the unique flair of "Nordland II". In ì titles, like the opener, "Blooded shore", "Sea wolf", "Vinland", the melodic ì "The land" and the song "Death and resurrection of a northern son" provided ì with an addictive chorus, Bathory are at their best and in terms of song ì writing even manage to outlive the predecessor. In terms of production, this ì band has never been better, I wouldn't know how this could be better. The ì epic atmosphere and the created tension can even compete with "Blood on ì ice", and could there be a bigger compliment for Quorthon latest Viking ì Metal masterpiece? (Michael Rother - 04/03) 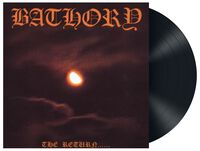 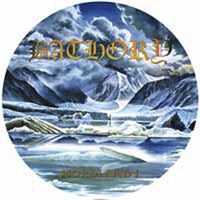 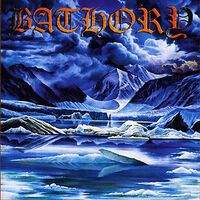 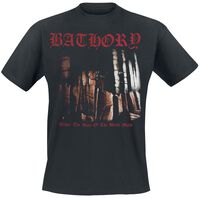 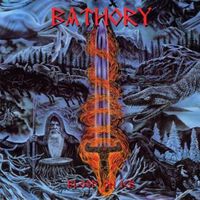 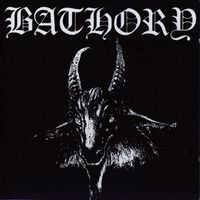 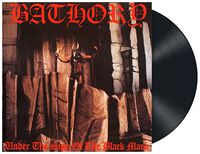