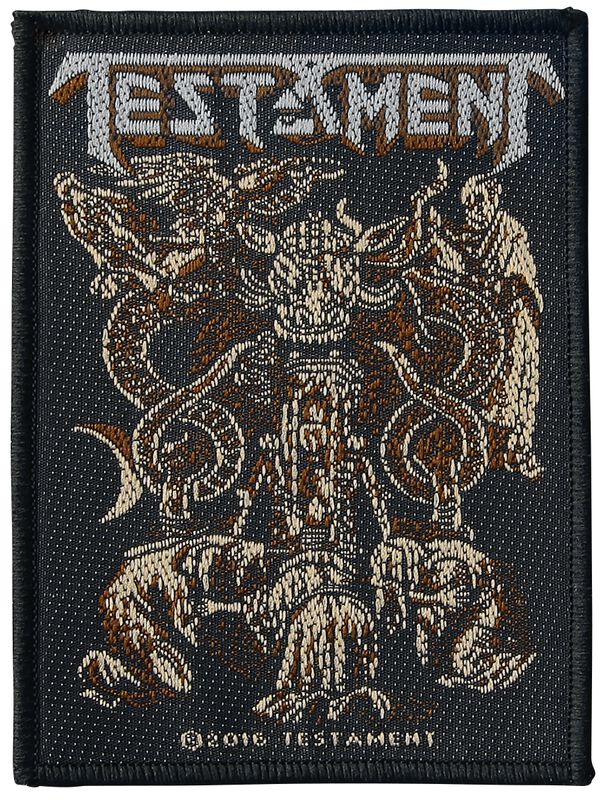 Chuck Billy, Eric Peterson, Alex Skolnick, Steve DiGiorgio and Gene Hoglan have outdone themselves once again. The members of the Bay Area cult thrash metal band Testament have released a masterpiece with their latest album 'Brotherhood of the Snake'. Testament serves up uncompromising metal that won't spare your spinal cord - you can't help but thrash to this! These gentlemen are simply skilled in their craft. No wonder they are considered among the legends of the Bay Harbour Area's thrash metal scene. To commemorate the album's release, we have created the black 'Brotherhood of the Snake' sew-on patch. 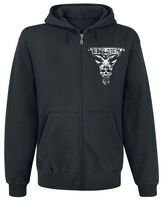 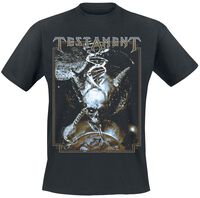 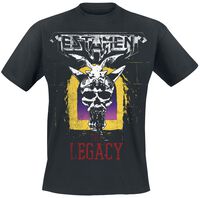 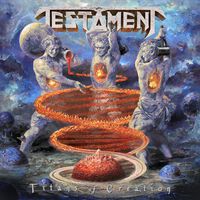 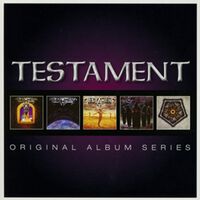 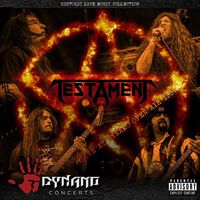 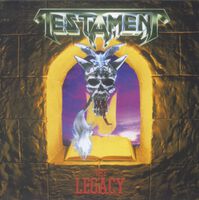