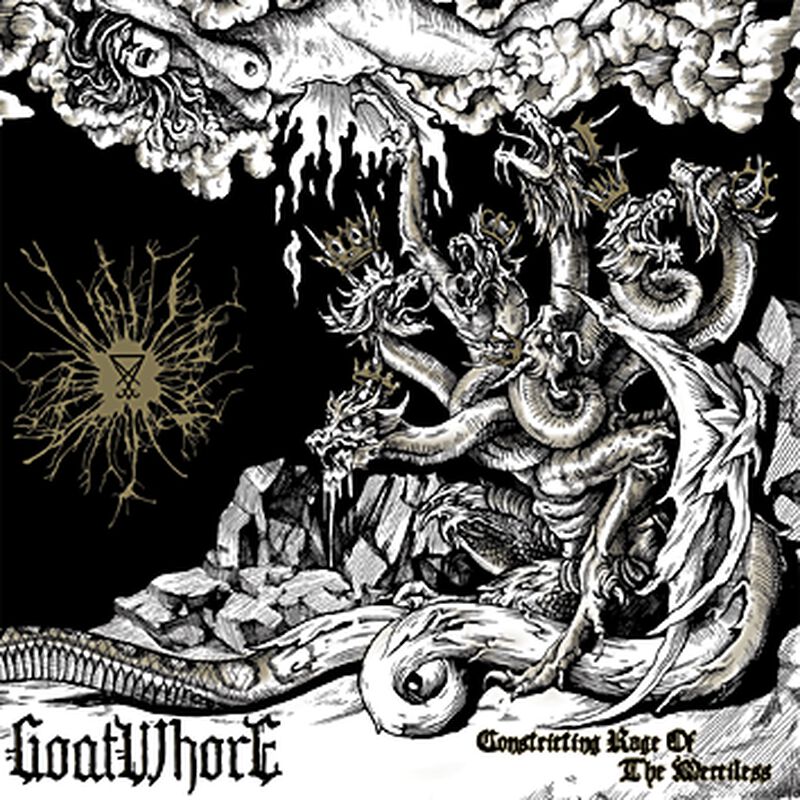 Constricting rage of the merciless

"Constricting rage of the merciless", the title of the upcoming Goatwhore-album, was produced by Erik Rutan in the Mana Recording Studios (Florida) and that it's already the fourth cooperation between band and the cult-producer can be heard. Rutan succeeded in putting the dark, but powerful trademarks of the Americans in a phat, of course analogue recorded sound form. 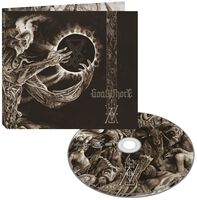 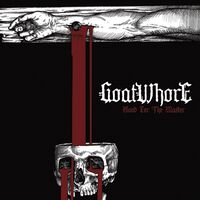 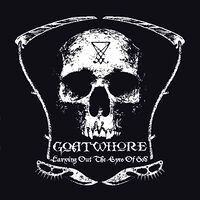 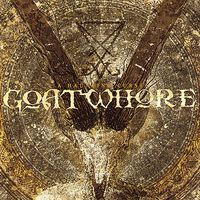