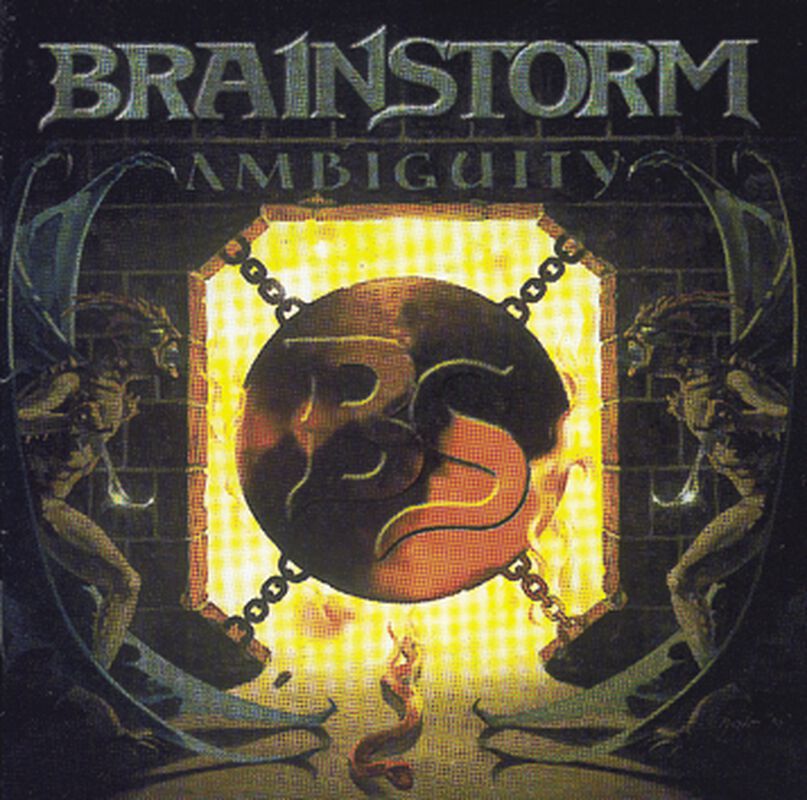 The perhaps most important album in the history of the German Power Metal band: From "Ambiguity" on, Symphcore's golden voice Andy B. Franck was on the microphone and was as well responsible for the lyrical part of the band from Heidenheim.

by Jürgen Tschamler (null) The best and most promising Power Metal group from Germany returns! With "Unholy" the Swabians have produced one of the best German Power Metal albums ever. The vocal problems which occured hereafter were solved to everyone's satisfaction. Andy B. Franck (Ex-Ivanhoe, -Symphorce) is the new shouter who lends the new material a certain splendour. It starts with a thrash breaker "Crush depth" which is followed by the straight up-tempo-track "Tear down the walls". "Coming closer" must also be emphasized due to it having an earwig-chorus! "Darkest silence" is dragging, but pumping and develops into one of the most succint tracks of the album. Brainstorm come straight to the point. Heavy guitars, a lot of double-bass-attacks, impetuous way of playing. It was possible to fulfill the expectations without leading to a period of stagnation. "Ambiguity" is a complex, refreshing, very convincing Power Metal album which is distinguished by unconventionality. 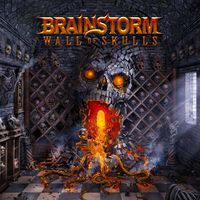 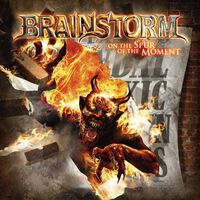 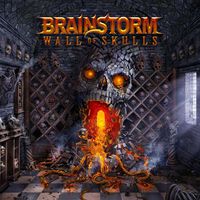