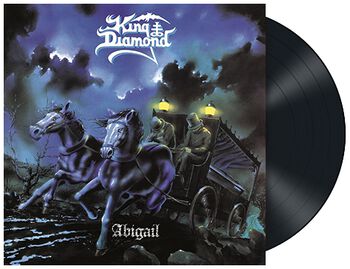 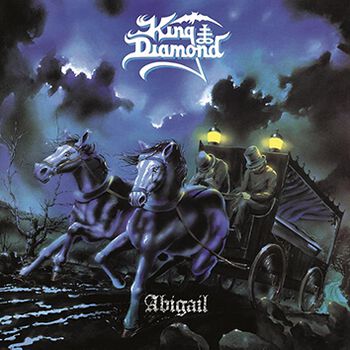 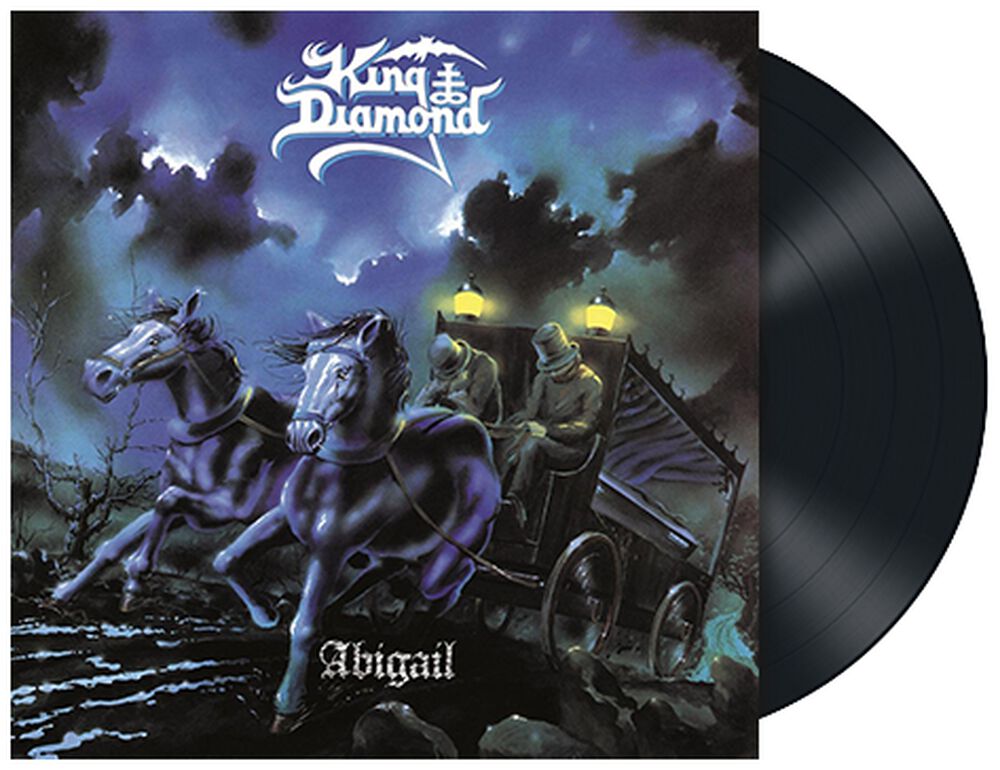 The second studio album and first concept album by 'King Diamond' is called "Abigail". Released firstly in 1987, it now comes on 180 grams vinyl. The output is considered to be the greatest concept album in heavy metal. The post metal of the band is the best basis for the dark mystery stories of Diamond. 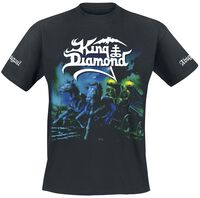 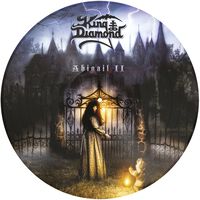 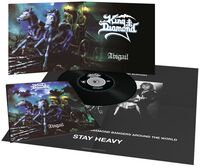 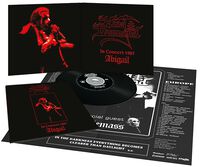 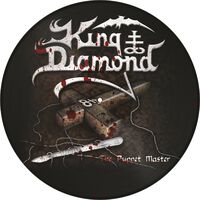 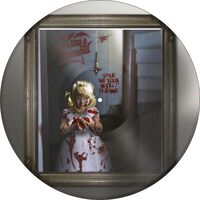 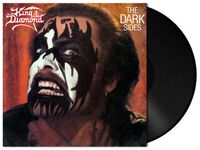 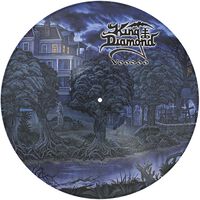 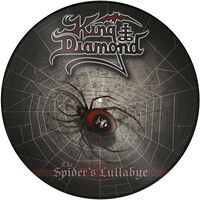 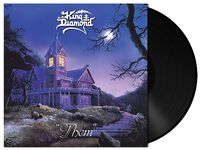