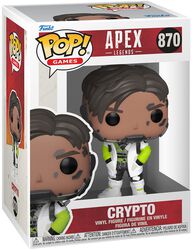 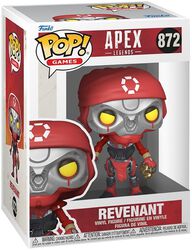 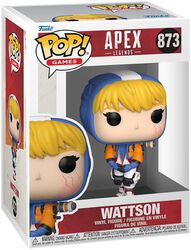 The thing about being the new kid in town is you’re not new forever. Fortnite might have conquered the gaming landscape for years, but Apex Legends is ready to strike like an apex predator for the top spot…


Apex Legends is the free-to-play battle royale-hero shooter game developed by Respawn Entertainment that was first released in 2019. The game is set in Titanfall universe — a continuation from another gaming franchise from the same company. The players are dropped from an airship in squads of three into Kings Canyon — the world of Apex Legends. There they must scavenge resources and eliminate the other 19 squads to win.


Before the match, players form into two- or three-player squads, and select from pre-designed characters with distinctive abilities, known as Legends. You have two choices of game play. In Battle Royale, up to 20 three-person squads or 30 two-person duos land on an island and search for weapons and supplies before attempting to defeat all other players in combat. The available play area on the island shrinks over time, forcing players to keep moving or else find themselves outside the play area which can be fatal. The final team alive wins the round. In Arenas mode, players form into three-player squads and fight against another squad in a 3v3 team deathmatch over a series of rounds to determine the winner of the match. Teams win when their team has at least 3 points and is 2 points ahead.


Having emerged into a pretty packed market – something of a battle royale itself – but quickly established itself as a real contender. Apex Legends surpassed 25 million players by the end of its first week, and 50 million within its first month. By early 2021, it had approximately 100 million players.


If you’re one of those 100 million – and the odds are pretty high – you’ll want to get your squad together and check out our collection of official Apex Legends merchandise.


Our Apex Legends merch includes a collection of framed images that would give any room a legendary makeover. Whether it’s your gaming room or adding a touch of personality to another area in your home, our Apex Legends posters include a choice of prints. From a print of all of the Apex Legends characters to illustrations of Olympus and other scenes from the gameplay, they make for a great addition to any gamer’s décor.


Get your Apex Legends merchandise today and, as the song goes, become an (Apex) Legend in your own time.