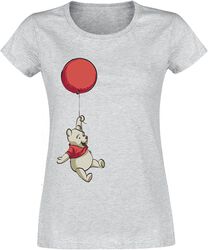 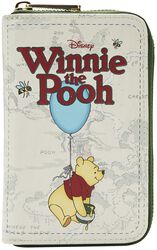 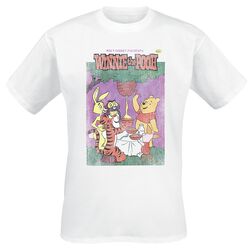 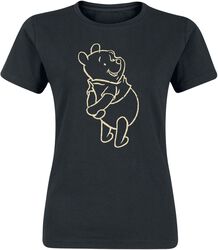 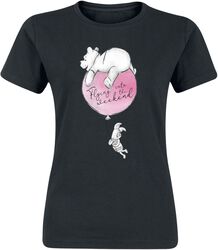 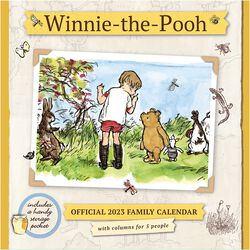 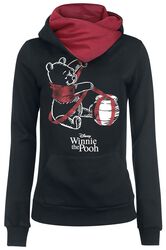 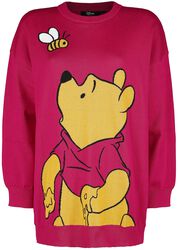 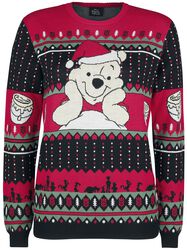 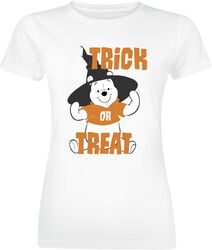 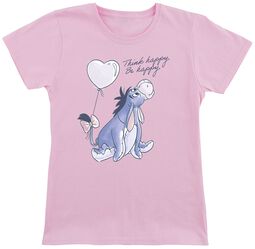 Winnie the Pooh is without a shadow of a doubt one of the most popular bears in the history of children's literature. Since first being published in 1926, Winnie the Pooh has inspired many generations of fans thanks to beautifully illustrated stories that make adults relive the joys of childhood all over again. A. A. Milne's adventures from The Hundred Acre Wood are timeless, poetic and filled with enchanting fantasy.


Winnie the Pooh — hope in the post-war period


After World War I ended, Britain was a nation shocked by the atrocities of war, desperately in search of hope and peace. At that time of national despair in 1924, illustrator E. H. Shepard and author A. A. Milne decided to take matters into their own hands and published their first collection of children's poems called "When We Were Very Young", which became an instant bestseller. It was in precisely that volume of poems that those curious readers come to know and love what was to become one of the world's most famous bears: Winnie the Pooh.


Just two years after their successful poems were released, the duo published a collection of short stories about Winnie the Pooh and friends Piglet, Tigger, Eeyore, Rabbit and Kanga. Winnie the Pooh's adventures were mainly inspired by A. A. Milne's own life: after serving in World War I and suffering from post-traumatic stress disorder, he decided to move out to the country and away from the hustle and bustle of London. Idyllic settings, the simple country life, surrounded by trees and fields—all of this served as inspiration for A. A. Milne in many Winnie the Pooh stories.


Winnie the Pooh and Christopher Robin


There's just one human character in the Winnie the Pooh short stories: Christopher Robin, who was based on no other than A. A. Milne's very own son. Describing his parents as distant, Christopher Robin emphasises again and again that it was difficult for his father to flourish in a parental role, despite his constant efforts.


A. A. Milne tried to build a relationship with his son, especially on long walks in the nearby woods. He conjured up stories that Christopher Robin might like, and he acted them out with his son's favourite stuffed toys to provide entertainment for Christopher. Christopher Robin was particularly fond of his bear Winnie, whom he named after a brown bear he and his family often visited at London Zoo. The Winnie the Pooh short stories are inspired by the happy times father and son spent wandering the 'enchanted' forest, as they both called it.


Winnie the Pooh films and series


Following several short films, the story of this honey-loving bear was first released by Disney in 1977 as a cinema production called "The Many Adventures of Winnie the Pooh". From 1988 to 2007, there were an array of animated television series, including "The New Adventures of Winnie the Pooh" and "The Book of Pooh". Disney's most recent masterpiece, "Christopher Robin", follows an adult Christopher as a busy business man, plagued by the responsibilites of adult life. By chance, he is reunited with his old stuffed bear friend Winnie the Pooh, an encounter that brings Christopher Robin back in touch with the innocence of his childhood days.


Pack your picnic basket and get ready for a trip to The Hundred Acre Wood with your Winnie the Pooh merchandise from the EMP Fan Shop. You'll find a variety of t-shirts and much more well-made, quality clothing with prints featuring your favourite bear and his friends, as well as beautiful decorative items and accessories sporting motifs of Pooh, Tigger, Piglet and the rest of the gang that are as sweet as honey! There's even merchandise available with original quotes from the series of books and films that are guaranteed to put a smile on your face. Whatever you choose, you'll be sure to stand out, and in true Piglet style, you can say to yourself: “The things that make me different are the things that make me ME."


Can't get enough Disney? Let the Pumpkin King take you on a scary Halloween adventure in The Nightmare Before Christmas, or treat Belle to a banquet fit for a princess in The Beauty and The Beast. Or if you'd rather really escape, why not dive well under the sea with Ariel?