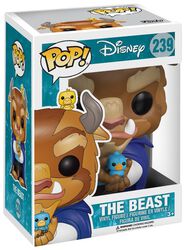 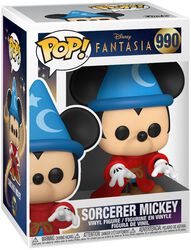 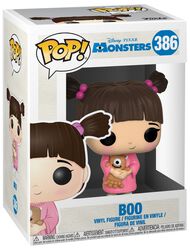 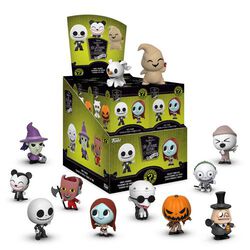 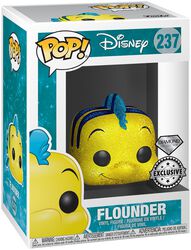 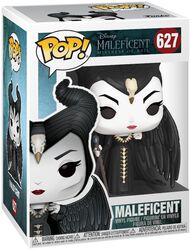 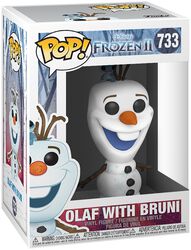 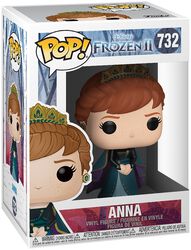 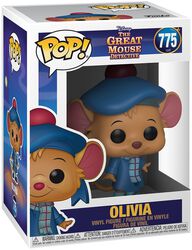 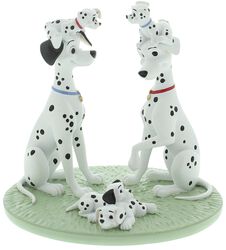 € 29,99
Dalmatian Family   One Hundred And One Dalmatians   Statue 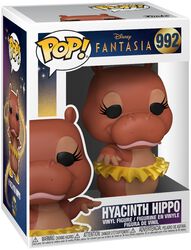