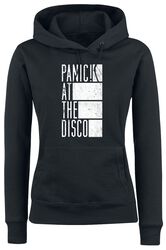 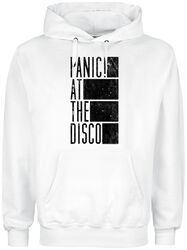 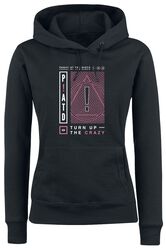 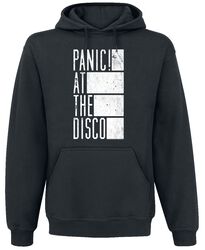 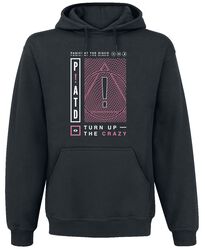 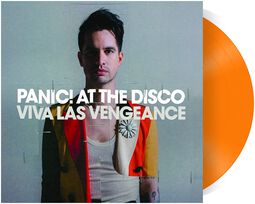 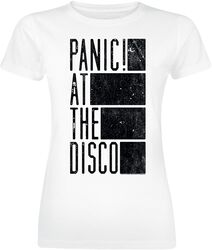 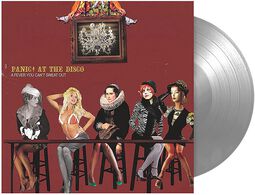 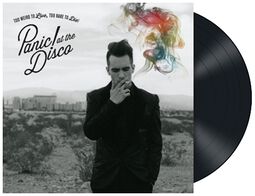 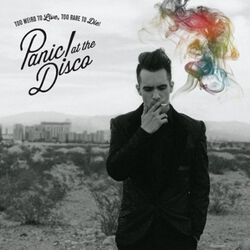 Looking for Panic at the Disco merch? Well, Urie in for a treat today…

One of the biggest acts to emerge out of the emo movement from the 2000s, Panic! At the Disco were the soundtrack to many teenage parties – and plenty of teenage angst. And for the older generation, there was still plenty of reason to buy what they were selling; an anthemic blend of pop-rock that dominated the airwaves and introduced the world to charismatic frontman Brendon Urie.

The disco officially got panicking with the 2005 debut album, A Fever You Can’t Sweat Out. This album would put Panic! At the Disco shoulder to shoulder with the sort of bands they once looked up to, including Fall Out Boy and Paramore. The album included one of the biggest emo hits from that era, too, and one which remains a classic – I Write Sins Not Tragedies. Eventually, A Fever You Can’t Sweat Out would be certified triple platinum, establishing Brendon and the boys as a commercial force. Follow up album Pretty. Odd. (2009) would be another success, but mark the end of Panic! At the Disco as a group. The new sound led to two of the members leaving, and by 2015, Brendon Urie was to continue on as a solo project.

Even though Brendon Urie went on to appear on Broadway and work with other superstars like Taylor Swift, Panic! At the Disco never officially disbanded, and Urie continues to put his all into the work. The 2018 album Pray for the Wicked reached number one in charts across the globe.

Whether you’ve stuck with the group from the beginning or you found them through one of Brendon Urie’s other projects, our Panic! At the Disco merch has got something for everyone. From a re-released LP of the debut album to the more recent albums, get your hands on some of the finest emo music straight from EMP.

Other Panic at the Disco merch includes exclusive clothing – that’s right. Exclusive! If you’ve ever been turned away from a real life discotheque (do the kids still call it that..?), you’re welcome here. These EMP exclusives include Panic at the Disco hoodies and sweaters, and a studded backpack.

Merging emo sounds with 80s new wave, throw in some Broadway worthy vocals and dance-pop, Panic! At the Disco promises to take a fan on a musical journey. Just make sure you make a pit stop at EMP for the best Panic! At the Disco merch along the way.