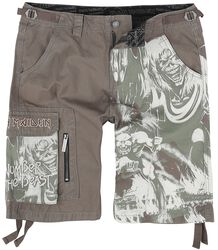 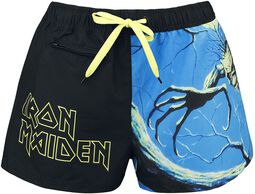 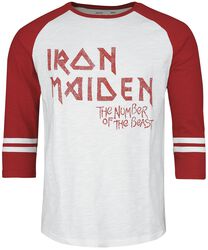 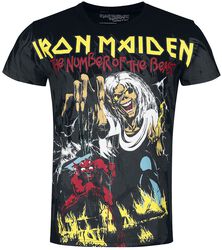 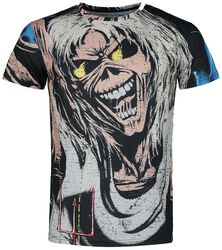 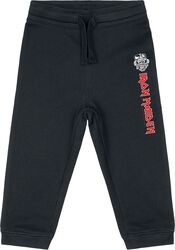 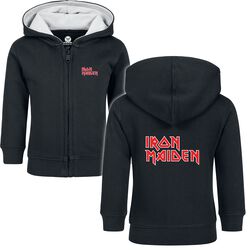 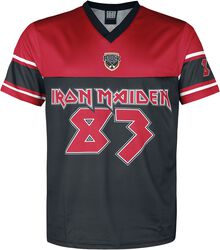 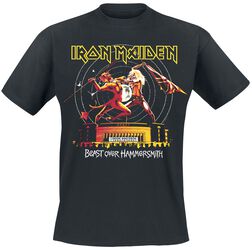 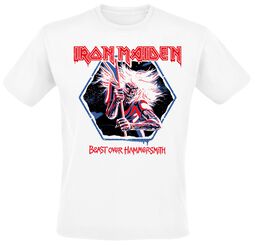 Don’t let the name fool you; Iron Maiden clothing is far from resembling that of a fair maiden.


We can’t imagine you need much of an education on the band, but let’s have a quick recap on just why you might be looking to stock up on some Iron Maiden clothing. Iron Maiden are, to put it mildly, one of the biggest bands the world has ever seen – across any genre. Formed in Leyton, London back in 1975, their unique sound incorporates elements of heavy metal, hard riffs and stadium filling vocals.


One of the most prominent acts born out of the NWOBHM – the New Wave of British Heavy Metal, the official name of the era of heavy metal that dominated British music from the 70s to the early 80s – Iron Maiden have gone on to help redefine just what heavy metal is. Using punk elements plus more progressive, experimental elements across iconic albums like Powerslave, The Number of the Beast and Somewhere in Time, Iron Maiden have always kept their sound fresh yet uniquely them. And it paid off. They’ve sold over 100 million records worldwide.