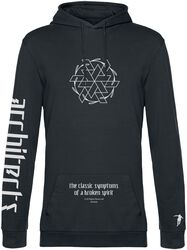 € 48,99
The Classic Symptoms Of A Broken Spirit   Architects   Hooded sweater 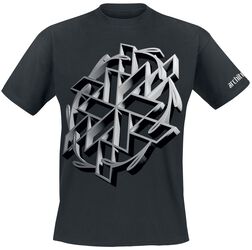 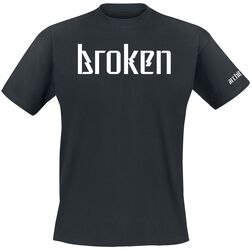 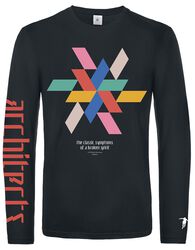 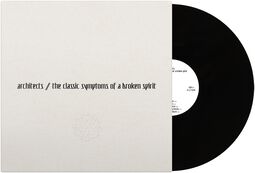 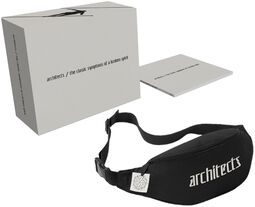 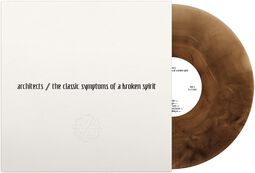 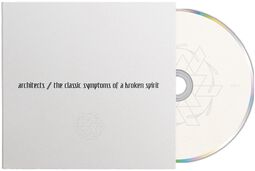 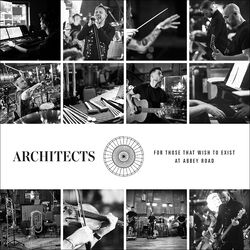 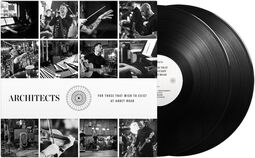 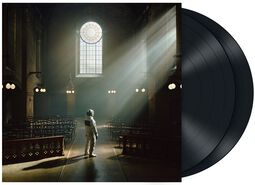 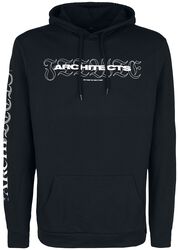 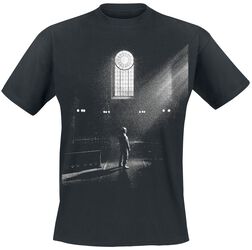 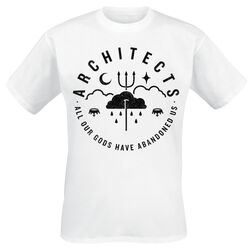 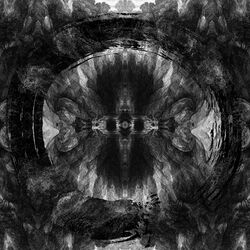 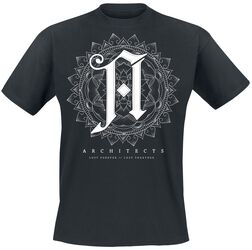 "No Matter What They Say, It's Like A Brand New Doomsday" ... And from now on, a new morning begins in our online shop - with the Architects Merch from EMP! The British metal band has long been a household name in Germany, regularly proclaiming their musical works in front of thousands of fans. Architects have proven that their mixture of technical sounds and atmospheric metalcore could prevail - today they are one of the most popular bands in post-metalcore and always know how to convince with guttural and clear vocals. Songs with lyrics that stick in your head - find the perfect Architects merch at EMP!

Who are the Architects?

In short, a metalcore band from Brighton, England. But there is a lot more behind the Architects. For the band went through a number of name changes before gaining much attention. For example, their first band name was "Inharmonic", while later they also wrote songs as Counting the Days. Today, the band is known as Architects far beyond the English borders and has reinvented itself again and again over the years - Architects knows how to hit the spirit of the times and understands how to skilfully and boldly blow the winds of new ideas in every situation. Would you like to see the band's talent for yourself? At EMP you can easily order all Architects albums for your CD and record collection.

Architects was formed in 2004 - since then there have been new members within the band, while others have left the metalcore team. In 2005, the band started with their first demo. And just one year later, their debut album "Nightmares" was born. Today, nine studio albums have firmly established the band in the post-metalcore genre - and their music makes it clear: Architects also positions itself politically with its songs. Among other things, the band deals with topics such as environmental protection and draws attention to social problems. "We May Be Infinite, But This World Is Not, Something That We Once Knew, That We Long Forgot."

What is the new album?

With "For those that wish to exist", the hotly anticipated ninth album came out in February 2021. On it, the band repeatedly tackles the big issues through their lyrical lyrics with environment, existence and faith. Furthermore, the Architects have experimented a lot for the latest album. Besides their expressive interpretations about transience and being human, the band ties back to their profound roots, which already played a big role in previous Architects albums. With strong genre influences from metalcore, alternative metal, progressive metal and post-hardcore, "For those that wish to exist" convinces with stylistic elements from industry, electronics and post-rock, among others.

Which Architects products does EMP offer?

The next Architects concert is coming up and you still don't have a suitable outfit? Then it's high time for the Architects T-shirts from the EMP Online Shop! Printed with song lyrics, the band logo or album covers, you can now become a real fan. Combine your Architects shirt with a cool hoodie and bring the metalcore team into your wardrobe. Whether it's "Holy Hell", "Hollow Crown" or another album by the band - with us you can get your Architects albums on CD or LP delivered straight to your door. Find your own personal metal moment - with the Architects merch from EMP!